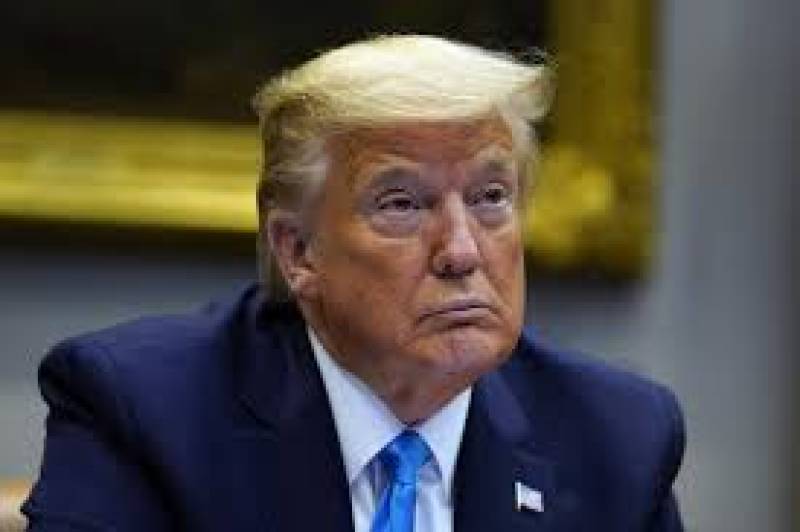 Talking to reporters in Washington, the US President has said that Washington is ready to help resolve the dispute between India and China over the mountain border running through the western Himalayas.

He said the situation is “very nasty, and the two countries are going at it much more strongly than a lot of people even understand.

He said Washington is talking with both countries about what it could do to help defuse the situation.

Border conflicts are a permanent fixture of India-China relations, as the countries do not have a marked border but rather the Line of Actual Control (LAC), created after the 1962 war between the nations. However, the tensions became more strained as a result of skirmishes between the countries' border forces starting in May.