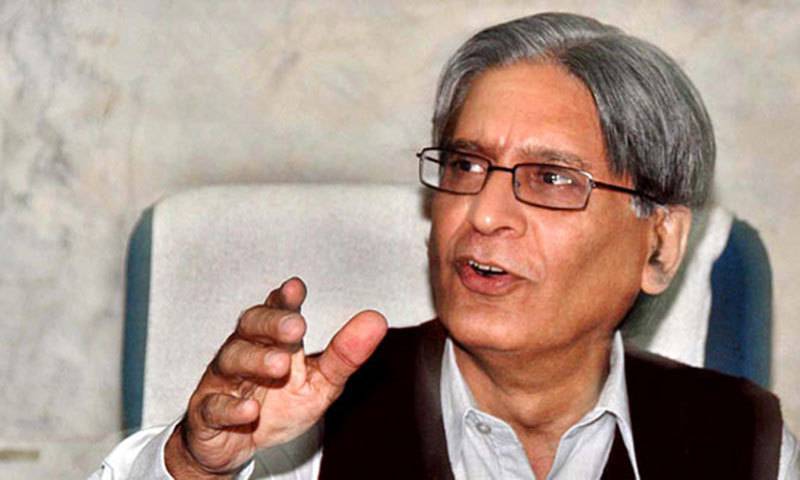 Opposition leader in Senate said solution of all issues and disputes should be sought through parliament. PTI’s assuming of parliamentary responsibilities is a welcoming move for politics, he maintained.

On Sunday, PTI chief Imran Khan announced that his party has principally decided to return to the Parliament after boycott of more than seven months.

Today, Khan arrived in the Parliament to attend joint sitting on Pakistan’s role in Saudi-led coalition against Yemen rebels.