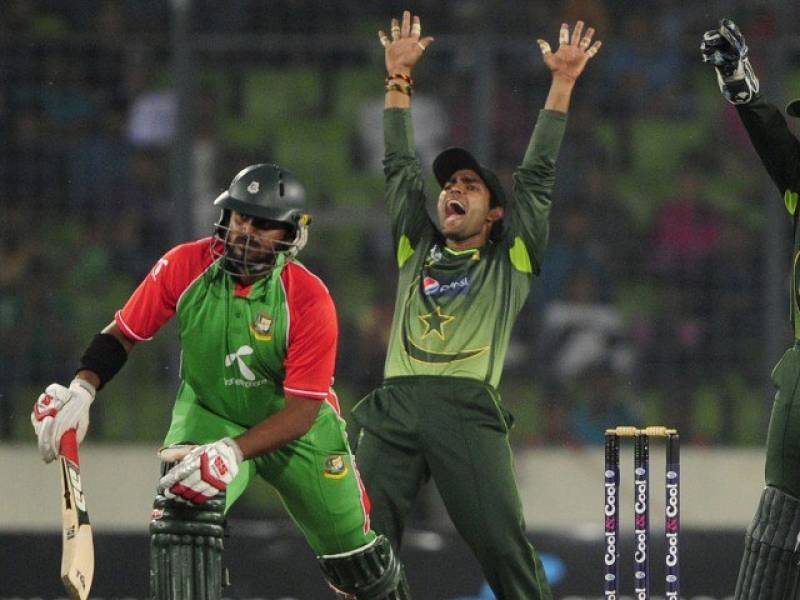 DHAKA (APP) - Pakistan will play two Tests, three one-day internationals and one Twenty20 match on their month-long tour of Bangladesh starting later this month, the Bangladesh Cricket Board (BCB) said on Monday.

All matches will be played at the Sher-e-Bangla stadium in capital Dhaka, apart from the first Test which will be held in Khulna.