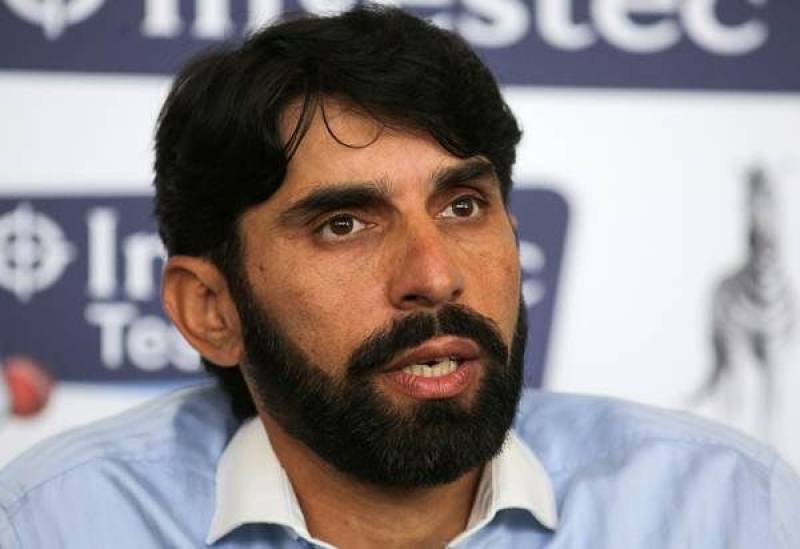 "I will play my last series against West Indies," Haq said while speaking at a press conference at the Gaddafi Stadium in Lahore. He added that he wanted a better end of his career by winning the series.

"I had dreamt of wining the 2015 Cricket World Cup but it could not be realised,"  he added.

On Wednesday, Pakistan Cricket Board (PCB) Chairman Shaharyar Khan announced that the three-match series against West Indies in the Caribbean will be the last for Test captain Misbah-ul-Haq.

“Although no discussions have been held with Misbah regarding his retirement, a consensus has been reached that the test matches against West Indies will be his last series,” the PCB chairman told the media at Lahore’s Gaddafi Stadium.

Speculation regarding the retirement of Misbah had been sparked by Pakistan's disastrous visits of Australia and New Zealand in which national team faced a whitewash.

In January, it was announced that senior batsman Azhar Ali would be made captain of  Test team after Misbah's retirement.

In February, Misbah had sought time from PCB to decide his future amid severe criticism from media after losing series against Australia and New Zealand.

In March, the PCB had announced that Misbah would lead the team during the WI Test series.