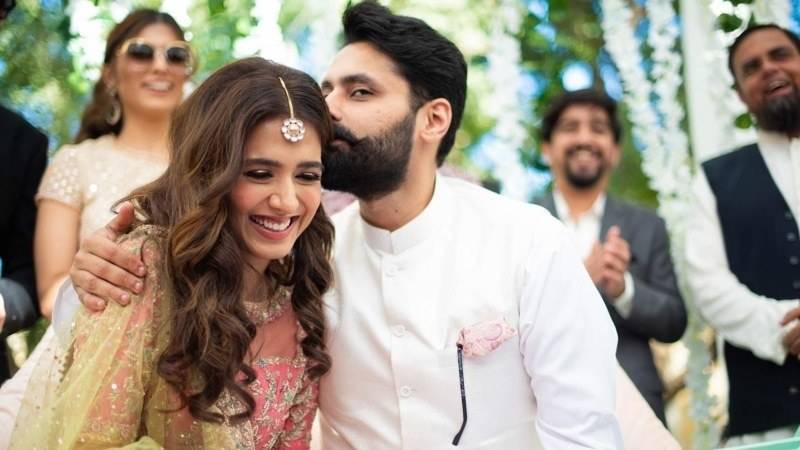 KARACHI - Pakistani gorgeous TV star Mansha Pasha has praised doctors across the world and sent them love and prayers. The Virasat  actress took to Instagram and shared an adorable photo with her sister, who is a doctor in UK and wrote, “My sister is in UK and she is a doctor - which is the toughest thing imaginable at the moment.”

She added, “Sending her and all the doctors around the world so many prayers.”

Tagging her sister, Mansha further said, “What u guys do is crazy brave and super amazing.”

Pasha was married to businessman Asad Farooqi from 2013 to 2018. Since December 2019, she got engaged to politician and human rights activist Jibran Nasir.