Wasim Akram sends a message to his fans 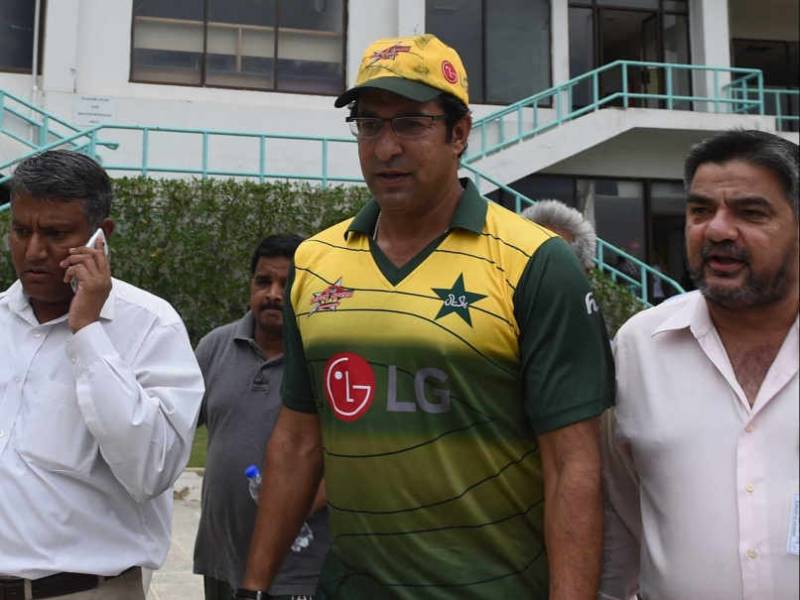 LAHORE (Staff Report) - Former captain Pakistan cricket team Wasim Akram assured his fans he is doing fine and thanked them for their love and support.

One of the greatest fast bowlers of the world took to Twitter to inform about his well-being and expressed his appreciation for the messages of support he received from his fans.

Fortunately I was unharmed yesterday. The situation was handled swiftly & appropriately. I am home safe & thank all for your love & support

Yesterday, Akram came under attack while going to National Cricket Stadium, Karachi. In a suspected road rage incident, a person opened fire at the legend's car after a brief exchange of arguments.