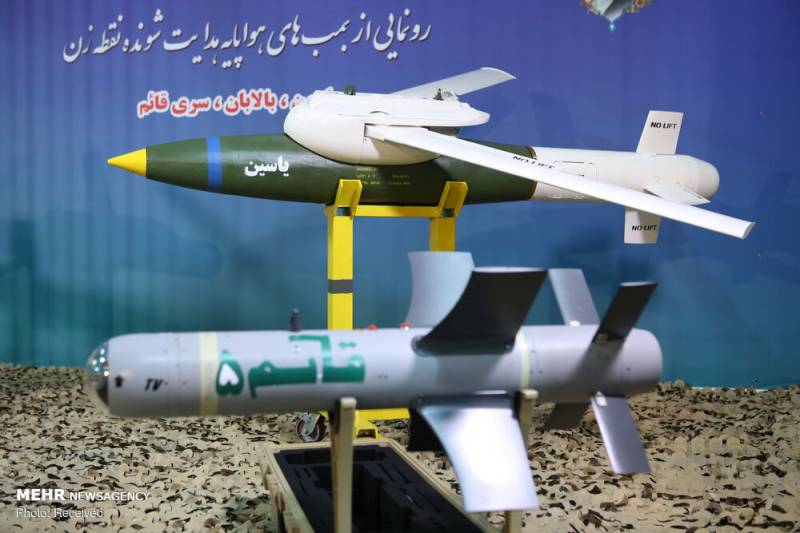 The new air-to-air missiles revealed by Tehran are called the "Yasin" and the "Balaban" as well as a new series of the "Qaem" missile and were developed jointly by the ministry and Sa Iran (Iran Electronics Industries), Defense Minister Brigadier General Amir Hatami told the media.

According to Iran’s Mehr News Agency, the Yasin is a smart guided missile with folding wings that can be fired from a range of 50 kilometers (30 miles) of its target from manned or unmanned aircraft. 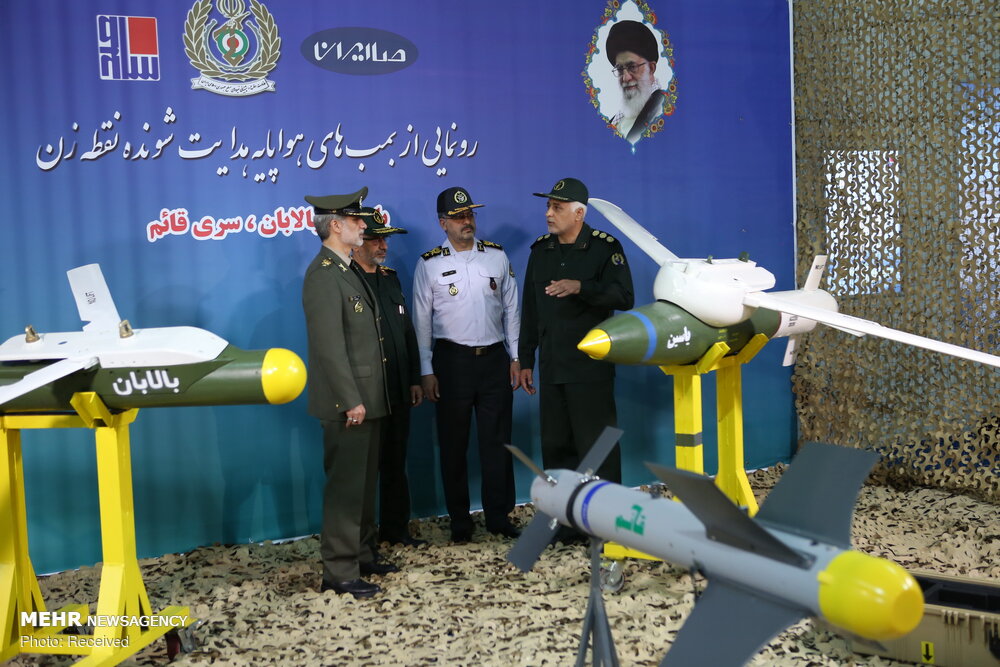 The Balaban smart bomb is guided by hybrid inertial navigation system (INS) / Global Positioning System (GPS) guidance and sensors to boost its precision capabilities and is equipped with folding wings and can be mounted under an aircraft.

The Qaem optic smart bomb meanwhile is a heat-seeking missile equipped with heat and cylinder seekers that allow the bomb to hit within 50 centimeters of a target. Similar to the Balaban, it can be installed on various kinds of unmanned aerial vehicles as fighter jets and helicopters. 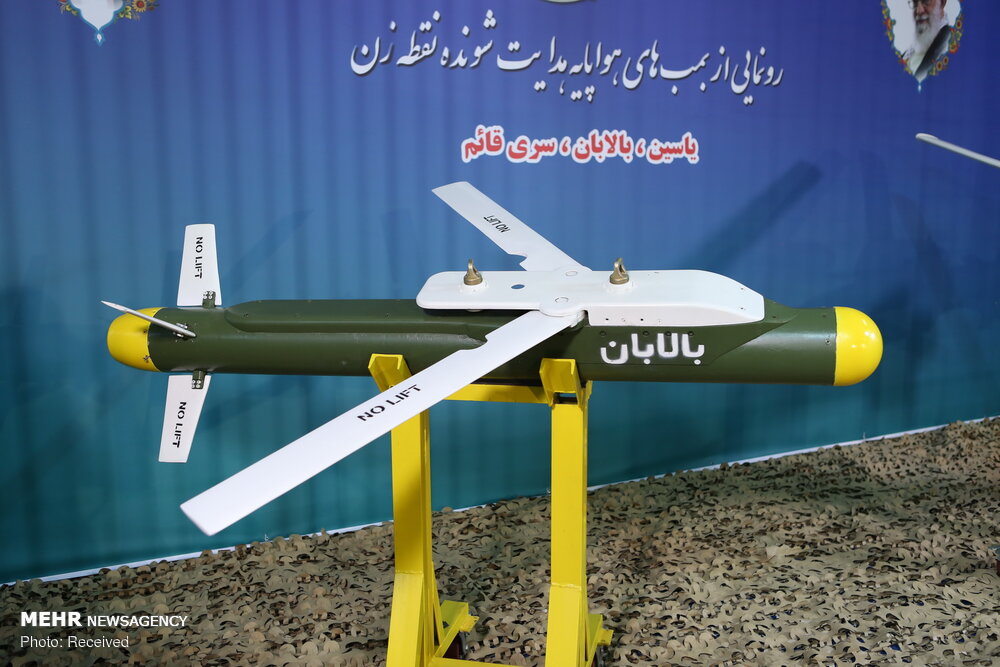 Defence Minister Brigadier-General Amir Hatami hailed their launch as "another significant achievement of power and dignity for the Islamic Republic of Iran,” adding that his country is ready to defend itself in the face of US viciousness and conspiracies.

Despite new US sanctions placed on Iran meant to pressure Tehran over its military activity in the Middle East and its ballistic missile program, Tehran is continuing to improve its missile arsenal, defending the program as being purely defensive.

The Islamic Republic possesses over 1,000 short- and medium-range ballistic missiles.