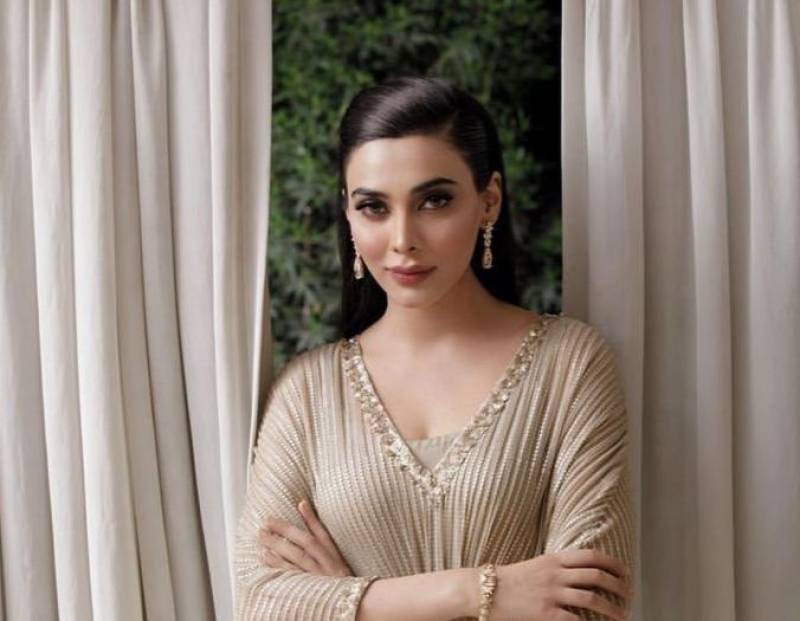 Pakistani actress Eshal Fayyaz has fallen under public scrutiny and has been facing severe backlash for posting photos in gym wear on her social media account.

The Kaaf Kangana actress took to her Instagram handle and posted her new photos in gym wear that did go well with netizens.

As her pictures spread like a wildfire, her Instagram post got flooded with derogatory and judgmental comments. Most of the people criticised her for wearing such revealing clothes.

Despite the Aabroo actress explaining that she has the right to post the pictures she likes, the keyboard warriors did not decrease their trolling and continued to slam her for wearing bold clothes for what they called "cheap publicity". 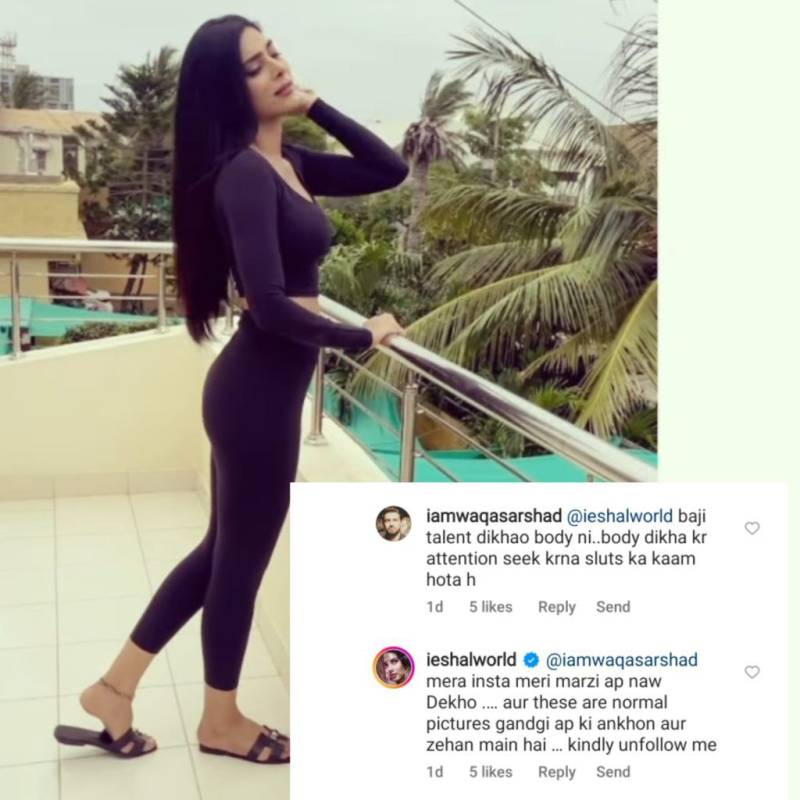 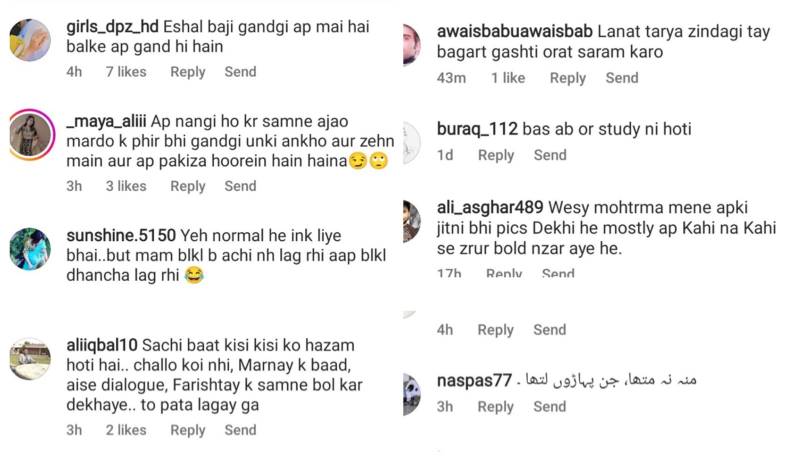 On the work front, Eshal Fayyaz has been praised for her performance in the drama serial Bebasi co-starring Alizeh Shah and Ali Rehman Khan.

Lollywood diva Eshal Fayyaz rose to fame as she made her presence felt in showbiz industry with her successful drama ...