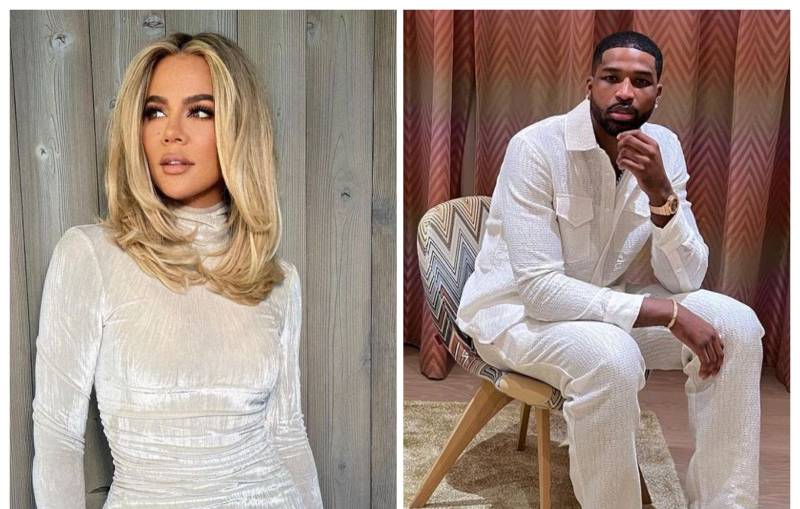 The former couple is already the proud parents of a girl but is no longer in a relationship.

The 37-year-old media personality has welcomed her second baby via surrogate with her now ex-boyfriend.

“Khloé is incredibly grateful to the extraordinary surrogate for such a beautiful blessing,” a source earlier told Page Six.

“We’d like to ask for kindness and privacy so that Khloé can focus on her family,” the statement added.

Earlier, Kardashian and Thompson started a relationship in 2016 and welcomed their first daughter, True, in April 2018. The couple then called it quits in June 2021.

During the pandemic in 2020, the co-parents were quarantined together and had an open conversation about wanting to give their daughter, True, a sibling. They officially got back together later that year.

However, in December 2021, Thompson faced a paternity lawsuit from Maralee Nichols, who stated that they had an affair in March 2021.

Khloe Kardashian has revealed that she contracted coronavirus earlier this year. In a sneak peek of ...