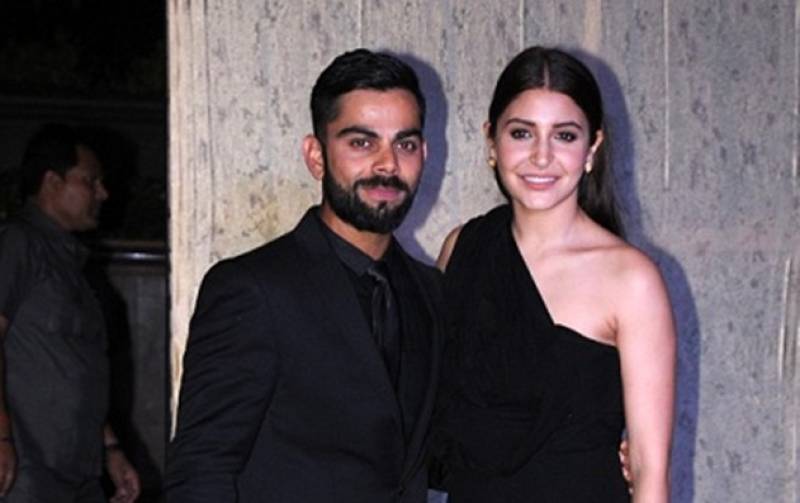 MUMBAI - One of the most famous celebrity couple of 2016, Anushka Sharma and Virat Kohli have recently been spotted together at a star-studded bash in Mumbai.

And now fresh pictures of Anushka and Virat are circulating on the social media once again. 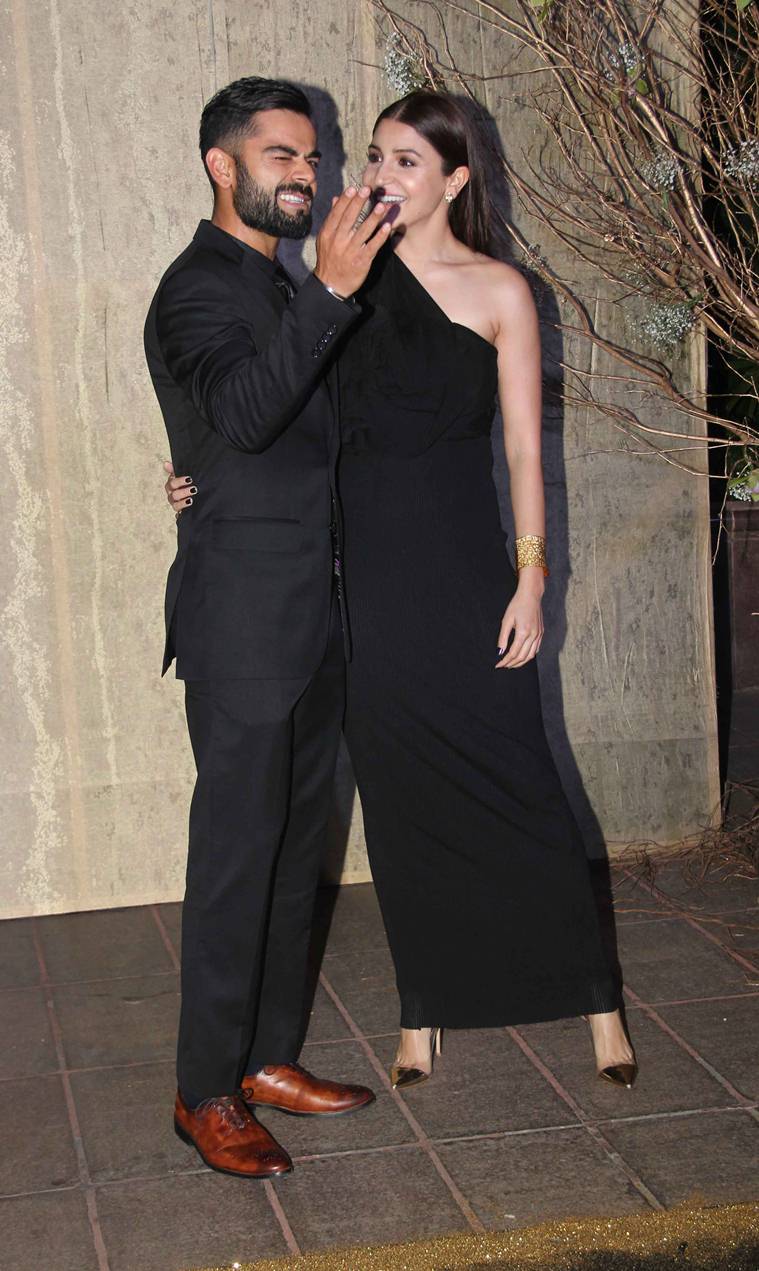 Dressed in black, Anushka and Virat joined the birthday party organized by Indian director and producer Karan Johar, where many other Bollywood actors also showed up. 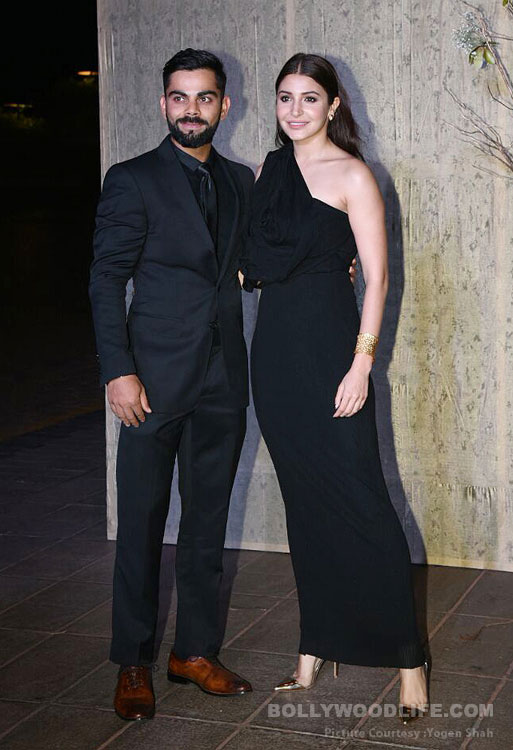 It was yet another routine appearance of Anushka and Virat but you can’t stop noticing. The duo was spotted hand-in-hand at Manish Malhotra’s 50th birthday bash. They looked at ease with each other and remained inseparable at the party. 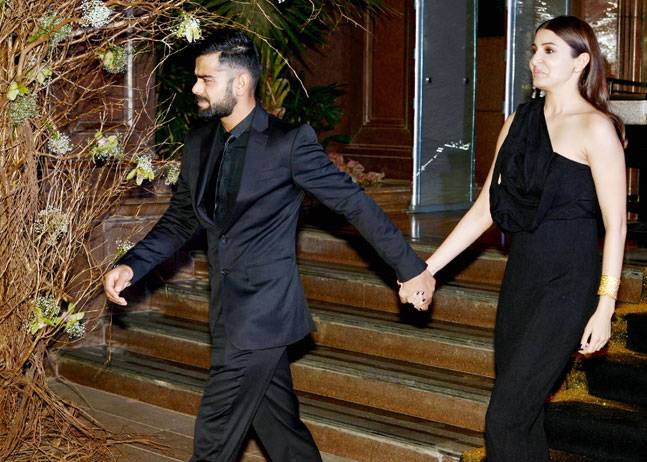 To our surprise, the cricketer-actor pair also posed for the paparazzi. 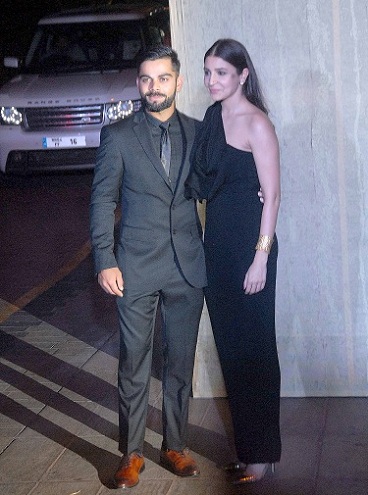 THIS IS THE END OF ME. ?❤ Virat & Anushka dancing their hearts out together! ? pic.twitter.com/Vbvku5fmAg

Virat and Anushka weren't the only 'twin acts' spotted at the do. 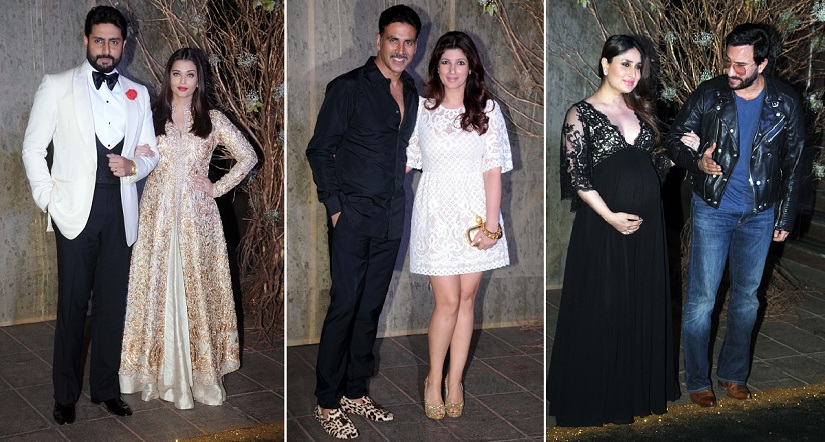 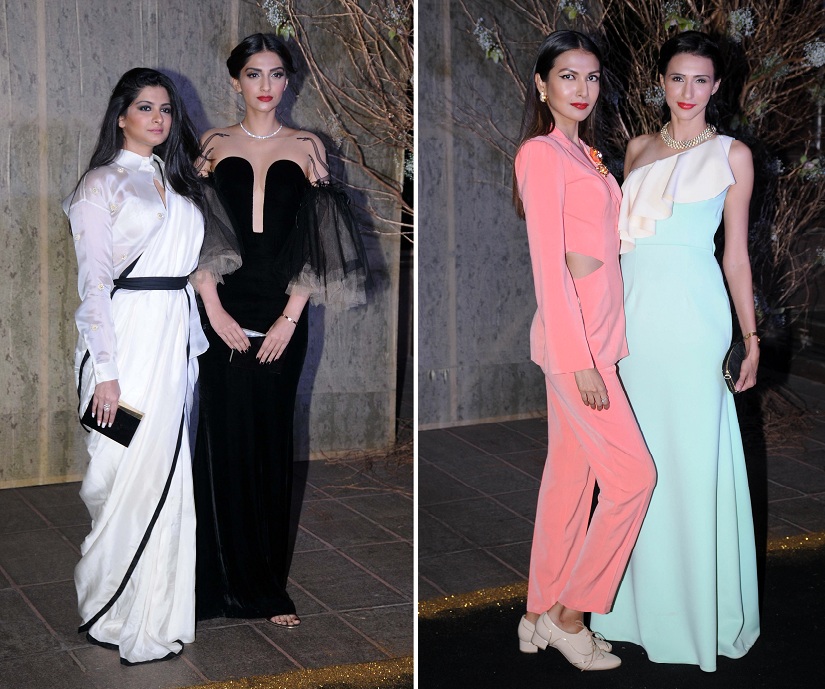 And the 'King Khan' himself: