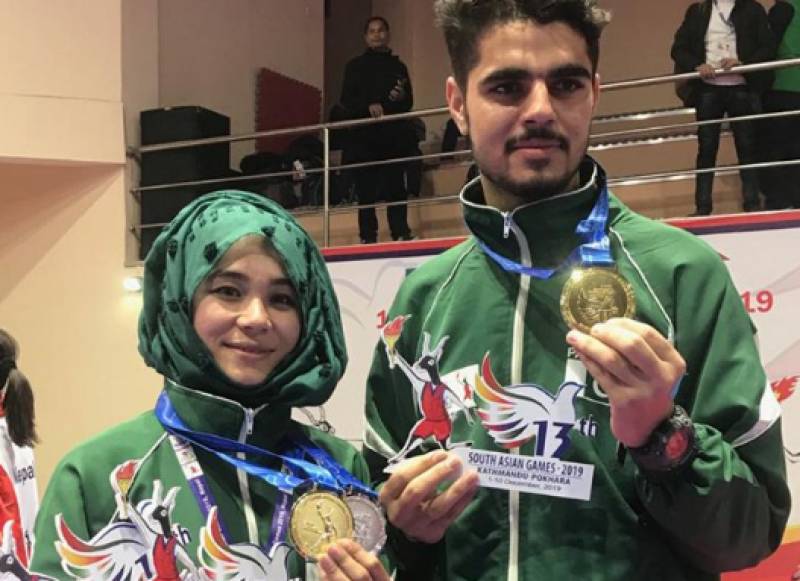 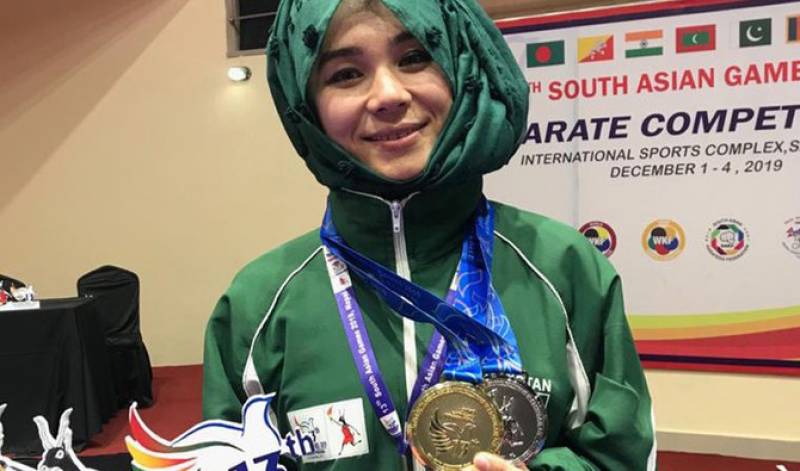 Shahida Abbasi, a Pakistani athlete from Hazara has made her community and country proud by bagging a gold medal in karate at the South Asian Games in Nepal.

According to Shahida, it was a source of pride for her that the Hazara town of Quetta, which was always in the news for blasts and target killings, was now being celebrated for achievements in sports.

She said that she was happy to be a source of pride for her country, her city, her town and her parents. She also expressed her happiness over the fact that she was the first from Pakistan to play and gave her country a good start.

She narrated how her neighbourhood boys used to taunt her when she went to the academy to learn karate, and how she used to ignore them and continued her journey with positivity. “Today, I gave them the answer with my performance,” she said.

Abbasi began her journey in 2004, winning national and international medals for her Hazara Club in Quetta and the country.

She attributed her success to her father and said that neighbours used to tell her father that martial arts was not for girls. She added that her father continued to push her and today she had made him proud.