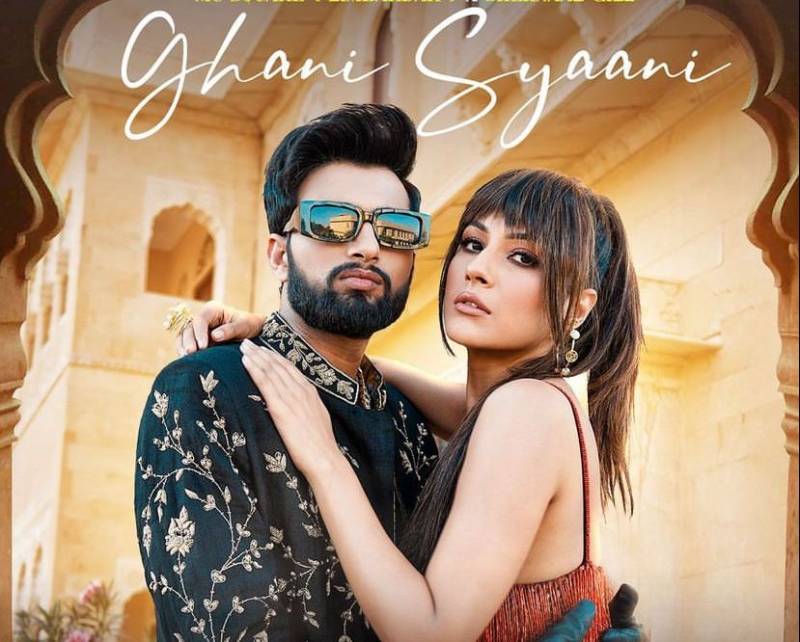 Shehnaaz Gill and rapper MC Square have been storming the internet ever since they released their music video titled Ghani Syaani.

Oozing oomph with her fiery looks, the Bigg Boss 13 famed starlet has nailed the Haryanvi rap with singer MC Square.

In the music video, Shehnaaz rapped in Haryanvi accent and slayed with her dance moves. Mesmerising fans with her Arabian princess look, Gill’s legion of admirers were left awestruck with her beauty and voice.

The 28-year-old stunner took to her Instagram handle and share the video with MTV Hustle 2.0 winner MC Square. "Forget your Monday Blues with Ghani Syaani, out now with @mcsquare7000 on @playdmfofficial YouTube Channel," the caption reads.

As soon as the music video was released, fans just couldn't keep calm and showered love on the video and Gill.

Superstar @ishehnaaz_gill you nailed it girl!! Your voice,your look,everything outstanding!! You always exceed our expectations! Proud of you ????