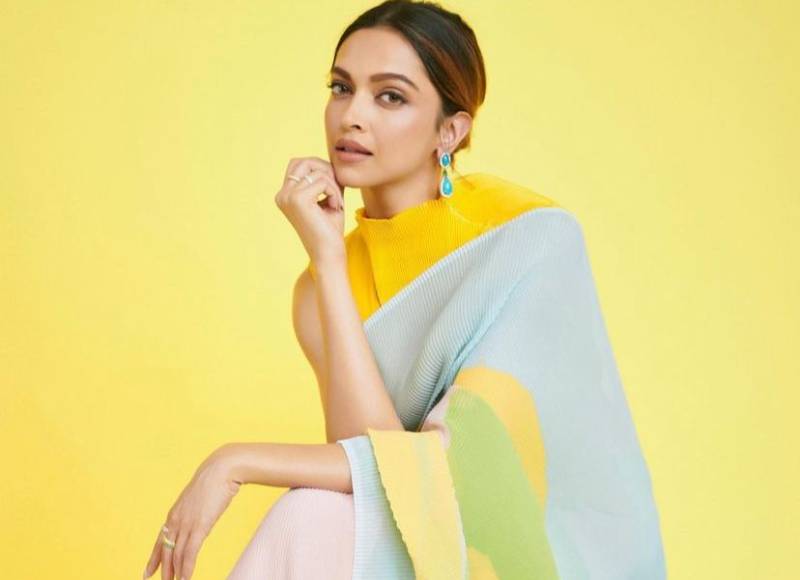 Bollywood superstar Deepika Padukone continues to garner a notable international presence as she is expected to unveil the trophy during the finals on December 18 at the Lusail Iconic Stadium, Qatar.

For the first time in FIFA World Cup history, an international actor will do the honours and it is none other than Bollywood's most beloved actress.

As per reports in Indian media, the Padmavat actor will soon travel to Qatar to be part of the grand sporting event, where she will display the trophy in a stadium packed with people.

Prior to this, Padukone also represented India at the Cannes Film Festival 2022 in France as a Jury member.

On the work front, Deepika will grace the big screen with the upcoming film Pathan alongside Shah Rukh Khan and John Abraham. The movie is set to release on January 25, 2023.

She will also be seen in Project K with Amitabh Bachchan and Prabhas. Moroever, she will also make a special appearance in Cirkus alongside her husband, actor Ranveer Singh.