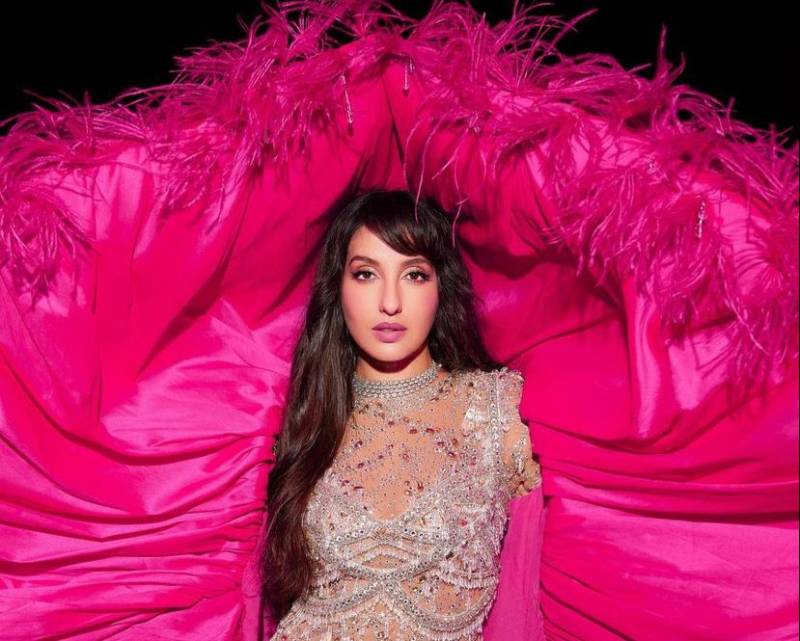 Bollywood diva Nora Fatehi gave a rocking performance at FIFA fanfest where she made the audience groove to Bollywood numbers in Qatar. However, the Dilbar star ended up grabbing attention for holding the Indian national flag upside down at the event.

During her time on the stage, Nora saw an Indian fan dancing with the tricolor flag. She asked for it and held it high on the stage.

Waving the Indian flag and saying 'Jai Hind' on the international stage. the actress said: "Jai Hind!! India is not part of the FIFA World Cup but we are now in spirits through our music and dance."

Due to the windy weather, the flag was turned upside down. Nora didn't realise and waved it, she then held the flag clenched in her palms.

Indians all over social media were unhappy and called out the Canadian-Moroccan dancer for disrespecting their national flag. 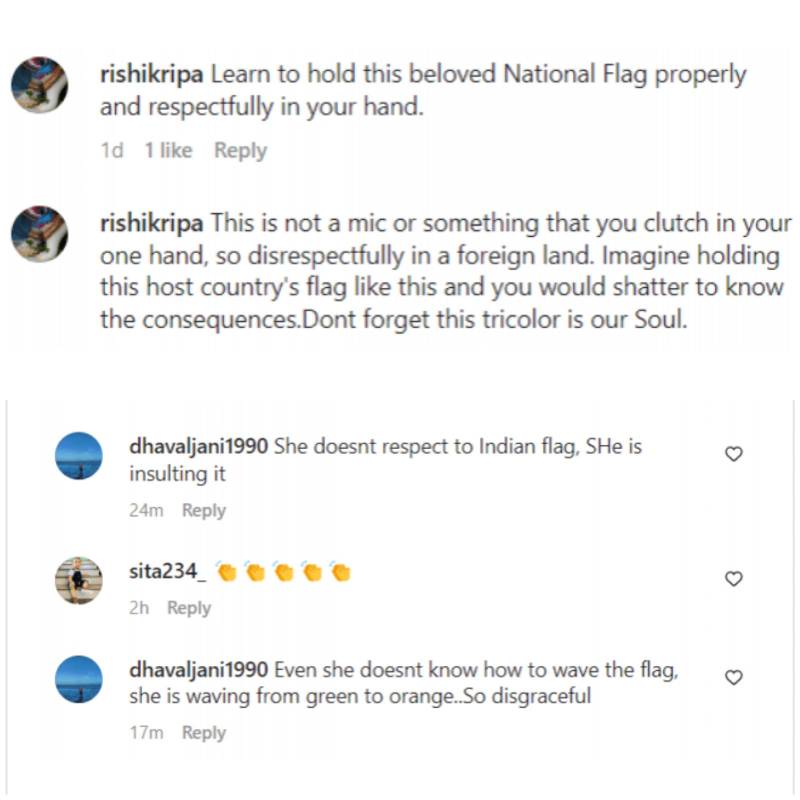 On the work front, Nora is currently judging the dance-based reality show Jhalak Dikhhla Jaa 10, along with Karan Johar and Madhuri Dixit. Her recently released song 'Jehda Nasha' -- from the film An Action Hero opposite Ayushmaan Khurrana -- is topping the charts.

Maryam Nawaz to arrive in Pakistan today to spearhead PML-N's ...