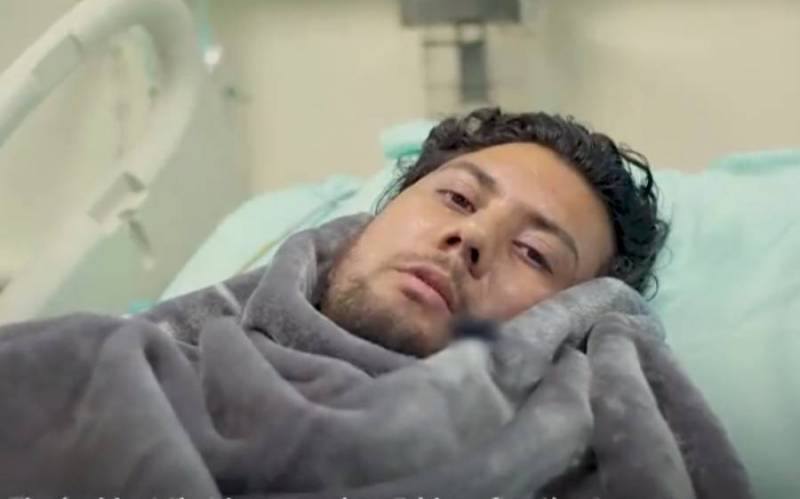 ISLAMABAD – The statement of Special Service Group (SSG) commando Asrar, who got bullet injuries during the attack on Pakistan's charge d'affaires to Afghanistan, was released on Monday.

In a video statement, SSG commando Asrar said that the diplomat was offering Friday prayers and he was standing five meters away from him when he heard the bullet fire. He said he instantly jumped and hugged the diplomat to protect him from the injuries and in the meanwhile he received one bullet in the chest and another in the leg.

The commando said there was a bullet inside his chest when he was dragging the diplomat to the safe side. He said that the envoy received a minor injury due to friction with the floor.

Asrar was deployed on the security of the envoy in April 2022.

On December 4, the Islamic State (IS), also known as Daesh, claimed responsibility for an attack on Pakistan’s embassy in Kabul.

Pakistan’s embassy in the Afghan capital came under attack amid already heightened tensions over security issues between two neighbouring countries.