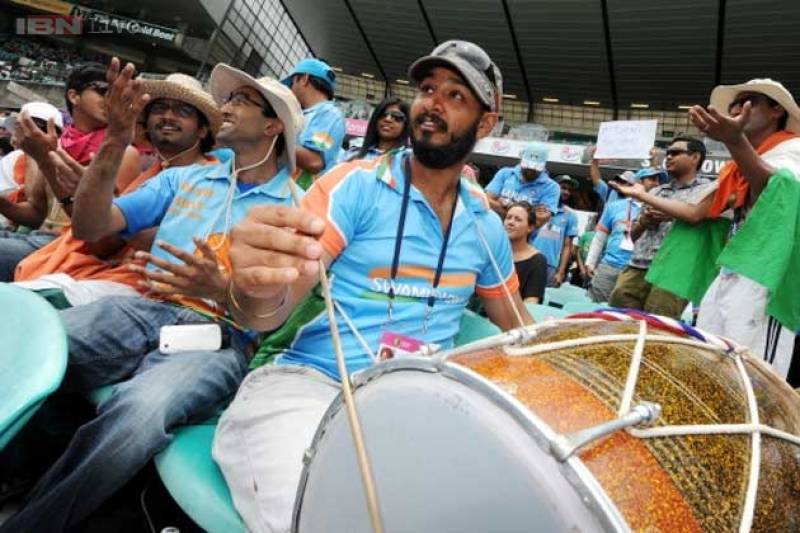 ISLAMABAD (APP) - With just nine days to go for ICC World Cup 2015 in Australia and New Zealand, over 750,000 tickets have been sold so far, the organisers said.

International Cricket Council (ICC) said that the tickets are continuing to be sold in record numbers and are expected to breach the 1-million mark.

"Tickets for the ICC Cricket World Cup 2015 continue to sell in record numbers, with just 9 days to go to the tournament. All fans are being advised to buy their tickets now for this once in a generation event," ICC said on its website icc-cricket.com.

"More than 750,000 tickets have been sold to date, well on the way to a predicted total attendance of more than a million," it added.

The tournament gets under way on February 14. The match between India and Pakistan on February 15 has already broken records with the tickets sold out in just 20 minutes long time ago.

"While there are plenty of good seats left to great matches, organisers are urging fans to get their tickets now to avoid disappointment," ICC said.

ICC Chief Executive David Richardson said, "The ICC Cricket World Cup is on track to be the most open and competitive tournament ever. I'd urge everyone who can to get out and support their team."