Karachi, the 6th most dangerous city in the world previously, has jumped to 50th place 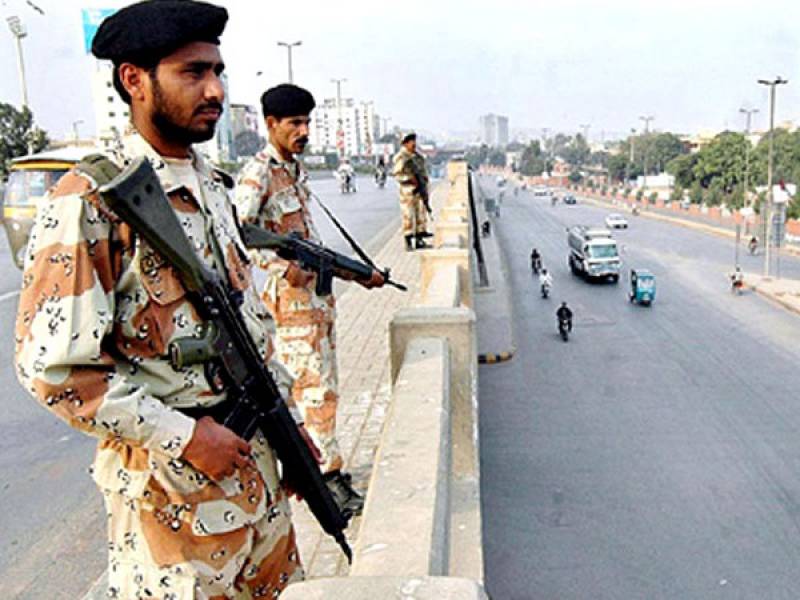 KARACHI - With collaborative efforts by security forces and civil administration, Karachi - once the sixth most dangerous city of the world - has been able to improve its ranking tremendously in three years by clinching 50th position on international crime index issued by Numbeo, the largest user-contributed database about cities and countries worldwide.

In 2014 - around a year after Pakistan Muslim League- Nawaz (PML-N) held the reins of federal government - Karachi, the economic capital of Pakistan, was declared sixth most dangerous city with 81.34 crime index by the same surveyor firm.

Gradually, it started improving as in 2015 the Karachi became 10th most dangerous city and it was stood at 26th position in 2016 ranking. The economic hub keeping the pace maintain managed to get 47th position in 2017 and now in 2018, Karachi is at 50th out of total 327 cities of the world.

In 2017, Lahore and Islamabad were the 119th and 224th dangerous cities respectively, but by improving their position they are stood at 138th and 226th positions respectively in 2018 Numbeo International Crime Index.

With the lowest crime index of just 13.63, and a safety index of 86.37, Abu Dhabi of United Arab Emirates came as number one on Numbeo, followed by Doha in Qatar and Basel in Switzerland.

Established in 2009, Numbeo is a collaborative online database which enables users to share and compare information about the cost of living between countries and cities.

The index, which ranked 327 cities of the world, is an estimation of overall level of crime in a given city or a country.