China: Death toll rises to 563 due to Coronavirus 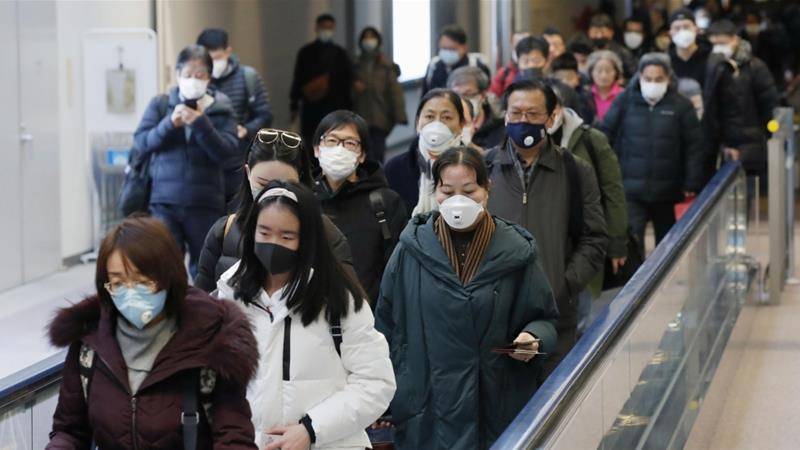 BEIJING - The death toll on Thursday rose to 563 due to Coronavirus epidemic to other provinces of China.

According to the latest reports, as many as 70 people died in Hubei province only while around 2, 987 new cases of coronvirus surfaced in the same province.

The epidemic that is believed to have emerged last year in Dec from a market that sold wild game in Hubei’s capital Wuhan.

According to Wuhan based officials there was shortage of beds in the region after building a hospital from scratch and converting it accommodate the thousands of extra patients.

A number of people were ordered to stay at their homes in different parts of the country, so that the epidemic could be controlled.

At least 20 patients of coronavirus have been identified in many other countries of the world.