Syra Shahroz shares daughter Nooreh's picture on Instagram and we love it! 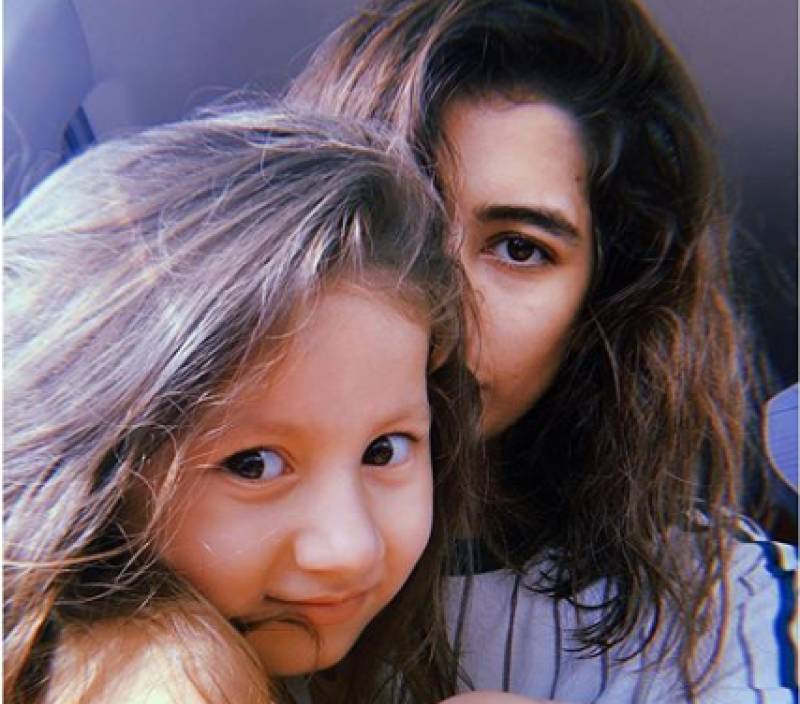 Taking to Instagram, the celebrity mom posted a photo in which she can be seen doing face painting on Noreeh’s face. The photo appears to be from a photoshoot for which the mother-daughter duo are twinning in white.

“I’d spend all 9 lives with you,” she penned down on her social media account.

Nooreh is the firstborn to Syra and Shehroz Sabzwari, born in 2014. The couple has been married since eight years. However, recently divorce rumours of the star couple took the internet by storm.

Breakups are rough — especially when they happen in the public eye. Something similar has happened in the ...

Following which, Shehroz clarified that he and his wife have been separated for six months, but not divorced.

LAHORE - Pakistani TV star Syra Shehroz was spotted for the first time after divorce rumours were circulating in ...

On the work front, Syra Shahroze was last seen in a 2019 action film in which she played the role of a scientist.