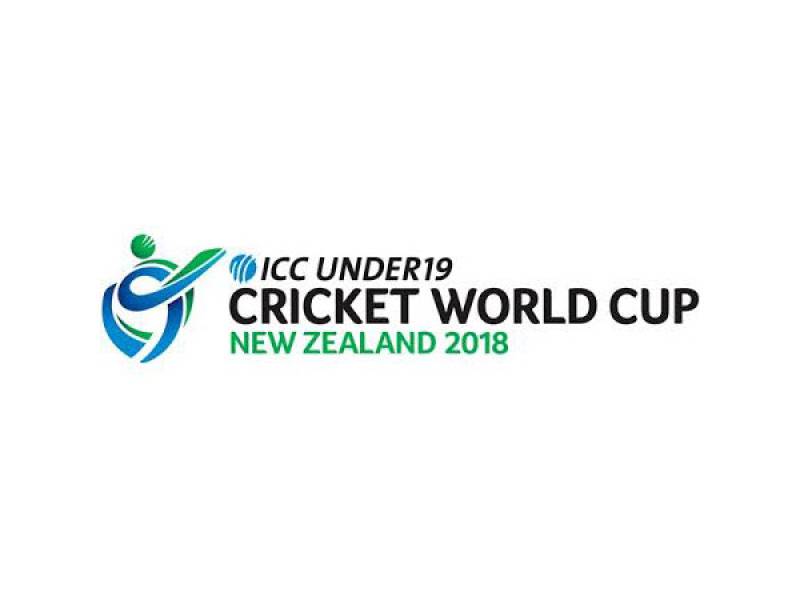 LAHORE - Pakistan and Afghanistan will face each other in the opening match of the ICC U-19 Cricket World Cup, which is set to kick start at the Cobham Oval in Whangarei on January 13.

Pakistan have been one of the better sides in the prestigious tournament over the years. They are the only ones to have won back-to-back titles, in 2004 and 2006, and have also finished runners-up on three other occasions. In the last edition, they lost to eventual champions the West Indies in the quarterfinals.

Hassan Khan, who topped Pakistan's batting charts with 293 runs in the Bangladesh event and made his first-class debut for Karachi Whites this season, will lead the squad in New Zealand, where the tournament is being held for the third time.

Pakistan could face a stiff challenge from Afghanistan after having lost to them in the final of the U19 Asia Cup.

Munir Riaz, who took eight wickets in that tournament, and Shaheen Afridi are the team's main bowlers.

But the player to watch in this group could be 16-year-old Afghanistan off-spinner Mujeeb Zadran, who not only grabbed five for 13 against Pakistan in that final, but also made a sensational entry into senior international cricket grabbing four for 24 against Ireland in Sharjah for a player of the match debut.

Before the Asia Cup, Afghanistan had remained unbeaten in the Asia Qualifiers to earn an entry into the U-19 CWC. Afghanistan had also made an impression in the 2016 World Cup where they won the plate final.