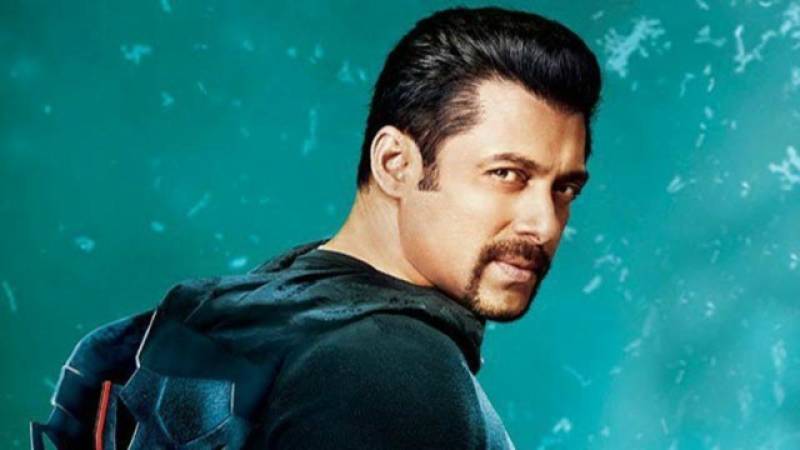 JODHPUR -  Bollywood superstar Salman Khan was recently spotted visiting the courts of Jodhpur, Rajasthan for the hearing of his running blackbuck poaching case.

On his visit to Jodhpur a gangster Lawrence Bishnoi of Rajasthan on Thursday issued a death threat to Salman Khan, saying that the Bollywood actor will be killed in Jodhpur.

According to Indian media, Lawrence is currently in jail for a murder of a businessman and has a number of extortion cases against him and was at the court for one of those hearings when he started to threatened Salman.

Lawrence told the media,”I have not done anything till now, the police have been framing me unnecessarily,” he claimed.

“I will murder him [Salman] in Jodhpur only. I will flee from police custody whenever I want but I am not escaping from custody anytime soon. Now, if the police want me to do some major crime, I shall kill Salman and that too in Jodhpur,” he added.

The notorious gangster is making all these threats as he belongs to the same community that had brought up the blackbuck hunting case, and ever since then the community considers Salman as “villain”.

Reacting to his comments, police commissioner Jodhpur said, “We are aware of the gangster’s intentions to kill Salman, but we have already made security arrangements with regard to the actor’s safety,”