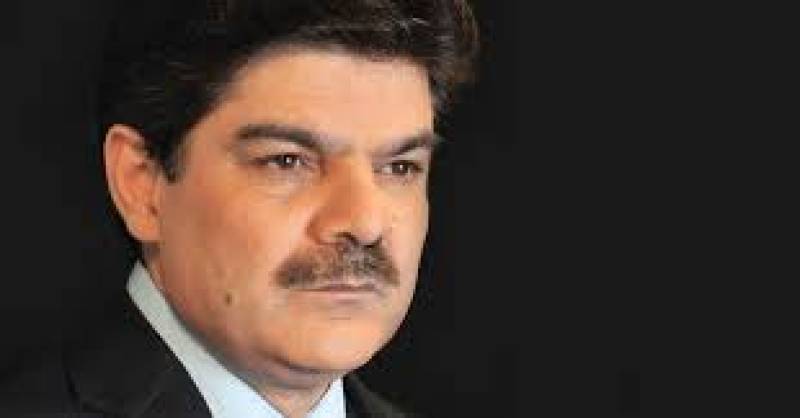 Asking the police to register a case, the TV personality has alleged that the minister and his guards for torturing him at the wedding ceremony Pakistan Tehreek-e-Insaf’s (PTI) MPA Mohsin Leghari’s son in Lahore.

Lucman claimed that PTI leaders Jahangir Tareen and Ishaq Khakwani resolved the issue at that time.

It emerged on Sunday that the PTI minister reportedly slapped anchorperson Mubashir Lucman at the wedding ceremony.

The incident occurred following a heated exchange between Chaudhry and Lucman over a scandal involving TikTok star Hareem Shah during the wedding ceremony of Punjab Irrigation Minister Mohisn Laghari’s son.

The anchorperson in a show on his Youtube channel had invited another TV anchor who alleged the minister of having salacious links with Shah and claimed that the TikTok star had inappropriate videos of the minister.

Chauhdry, however, denied the allegation and confronted with Lucman thus slapping him at the event where a numbers of journalists and politicians, including Jahangir Tareen Khan were present.

The PTI bigwig all but confirmed the incident when he retweeted a news story about the slapping incident.

He wrote that Mubashir Lucman had nothing to do with journalism, adding that such elements should be exposed.

Earlier this year, Chaudhry had also slapped another TV anchor Sami Ibrahim during a wedding ceremony in Faisalabad.