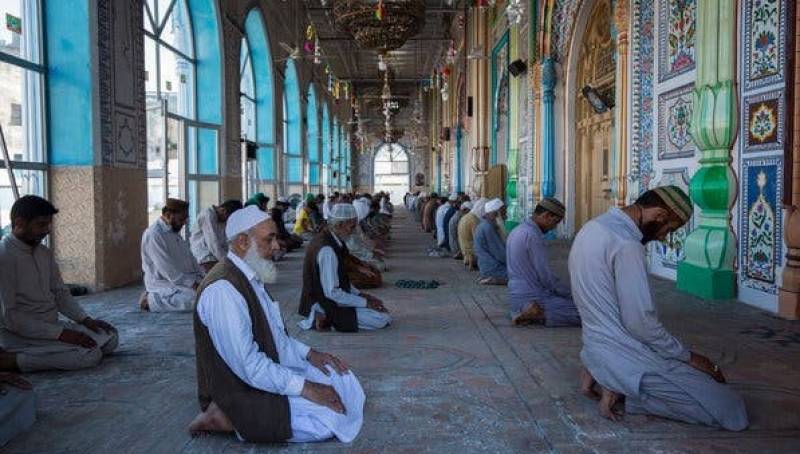 PESHAWAR – The Khyber Pakhtunkhwa government on Monday announced to start giving Rs10,000 monthly allowance to each prayer leader in the province from July 1.

Chief Minister KPK Mahmood Khan chaired a meeting with the Auqaf department on Monday in which the decision was made. With a budget of Rs2.5 billion, around 22,000 prayer leaders will get the amount in form of the honorarium.

According to the sources, the scheme was supposed to launch in the previous year but delayed due to the unavailability of the data.

For this purpose, Assistant Commissioners were directed to finalise data of prayer leaders across the province.

Prayer leaders, who submitted their bank account and copy of national identity cards, would receive the amount.

Earlier the JUI-F had alleged the PTI government for bribing clerics to get political support. Maulana Fazlur Rehman and other JUI leaders had urged to boycott the scheme.