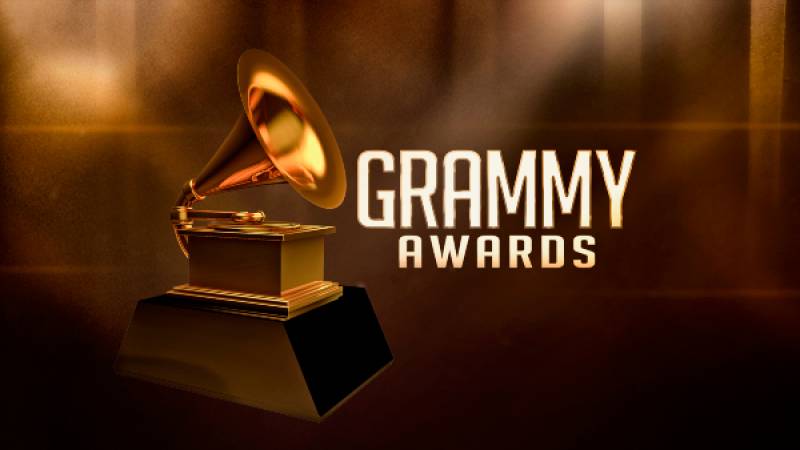 Amidst the surging coronavirus cases in Los Angeles, the organisers announced that the Grammy Awards ceremony has been rescheduled to March 14.

The awards were earlier due to take place on January 31.

This news comes after many major award ceremonies have had to move online due to the pandamic.

The official statement from the Recording Academy stated: "Nothing is more important than the health and safety of those in our music community and the hundreds of people who work tirelessly on producing the show."

Further, they revealed in a joint statement with broadcaster CBS the final decision of delay has been taken after discussions with health experts and musicians

“After thoughtful conversations with health experts, our host and artists scheduled to appear, we are rescheduling the 63rd Annual GRAMMY Awards to be broadcast Sunday, March 14, 2021. The deteriorating Covid situation in Los Angeles, with hospital services being overwhelmed, ICUs having reached capacity, and new guidance from state and local governments have all led us to conclude that postponing our show was the right thing to do,” the statement said. 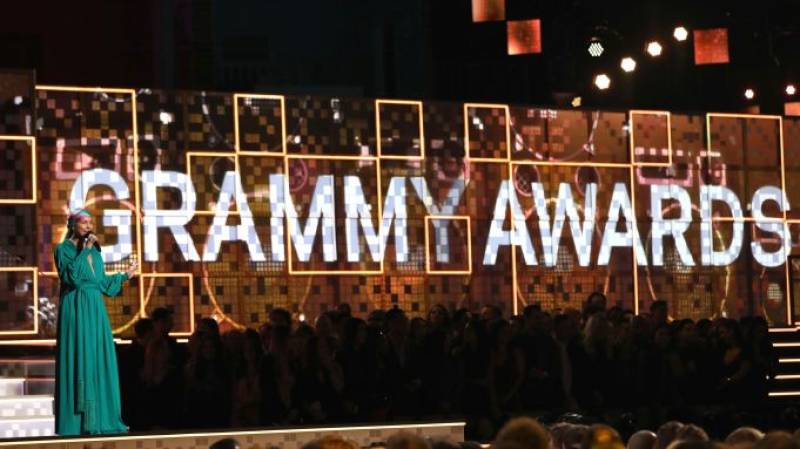 Beyoncé, Taylor Swift and Dua Lipa led the nominations for this year's awards, which were announced in November. Confirmation about comedian Trevor Noah, who was set to host the show has not been revealed.

The US state of California is experiencing a spike in coronavirus deaths and as the situation worsens, ambulance workers in Los Angeles County have been instructed not to transport patients to hospital with extremely low chances of survival.

Brace yourself as the 63rd Annual Grammy Awards are just around the corner! Nominations will be out tonight, some two ...