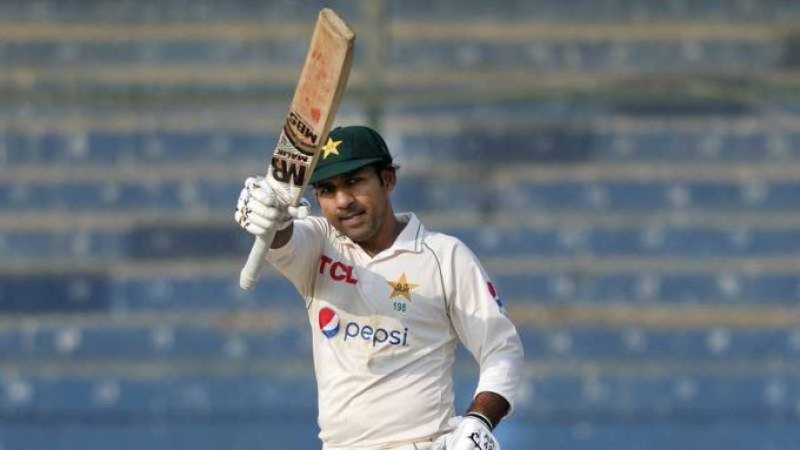 KARACHI – The second Test match between Pakistan and New Zealand ended in draw after brave innings from Sarfraz Ahmed saved the team from defeat at the National Stadium Karachi on Friday.

The Team Green was at 304 with Sarfraz (118) and Shan Masood (35) were on the crease in chase of the 319 run target when bad light forced the end to the last day of the second Test.

Pakistan resumed their batting on the fifth day of the final game of the two-match series at zero for the loss of two wickets. The hosts lost early wickets when key batter Imam-ul-Haq was removed for 35.

A dramatic draw in Karachi after a sensational century from @SarfarazA_54 🏏