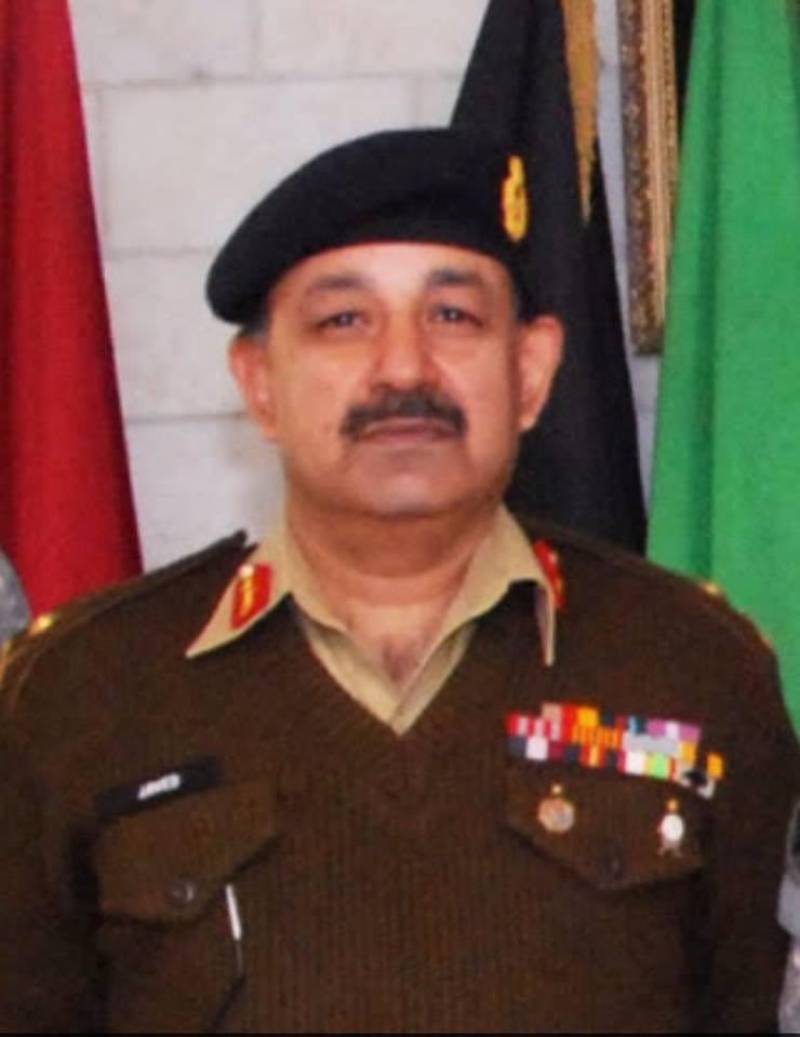 RAWALPINDI – A former three star general of the Pakistan Army, who was facing charges of espionage, has been released from the Adiala jail, it emerged on Friday.

Former Lt-Gen Javed Iqbal walked free from the prison after the legal process in this regard was completed, reports in local media claimed citing sources.

In May 2019, a military court had awarded 15 years rigorous imprisonment to Iqbal, and death sentence to a brigadier and a civilian for espionage and leaking sensitive information to the United States.

A statement issued by the ISPR at that time said then Army Chief Gen Qamar Javed Bajwa "endorsed" their sentences.

Javed Iqbal’s family later challenged the sentence in the Lahore High Court, Rawalpindi Bench, where the case still under trial.

Lt Gen Iqbal held key positions in the military during his active service, including director-general of military operations, which is responsible for planning and executing all operations inside and outside of Pakistan. He also held the post of adjutant-general, who supervises discipline and accountability within the forces.

Honda increases motorbike prices by up to Rs30,000 (Check updated ...