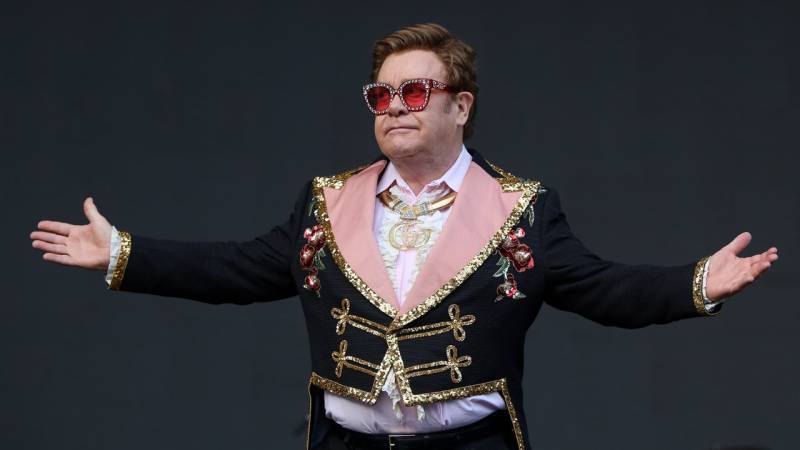 Sir Elton John has been honoured with his very own official UK coin.

The coins depicting Sir Elton's iconic glasses and straw boater hat will be sold at The Royal Mint to commemorate his music career, which spans more than half a century. They have been created by Norwich-based artist Bradley Morgan Johnson.

“It really is a fabulous honor to be recognized in this way,” John, said.

“The last few years have contained some of the most memorable moments of my career, and this is another truly humbling milestone on my journey.”

The commemorative coins will be available at the Royal Mint to be bought in Gold proof, Silver proof and brilliantly collectable editions ranging from £13 for the “Rocket Man” coin, to £64,950 for substantial gold designs.

After rock band Queen, John is the second artist to be commemorated under the Royal Mint’s Music Legends series.

He has successfully sold over 250 million records, with major records including  “Candle in the Wind”, “Your Song” and “Bennie and the Jets”,

John has been pushed to delay an extensive farewell tour due to the COVID-19 pandemic.