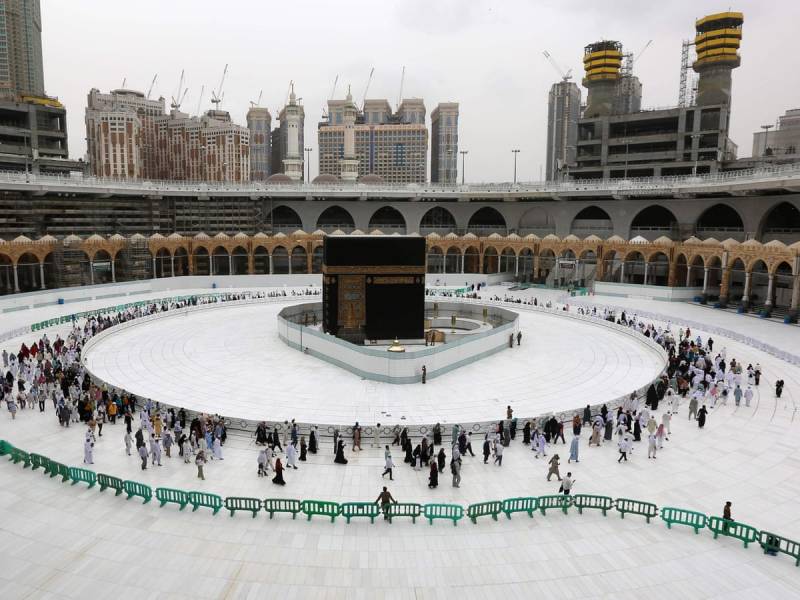 RIYADH – Saudi Arabia has announced new health protocols for Hajj 2020 pilgrims in order to prevent the spread of COVID-19.

The kingdom also imposed ban on touching or kissing the honorable Kaaba or the Black Stone.

Besides stressing social distancing, “The controls allow prayers in congregation with an emphasis on wearing a cloth mask during the congregational prayer, and keeping the distance between the worshipers, ”said the statement.

In June, the kingdom decided to not allow Muslims from other countries to attend rituals due to coronavirus. It also decided to limit domestic pilgrims attending the Hajj to around 1,000 to prevent the spread of infection.