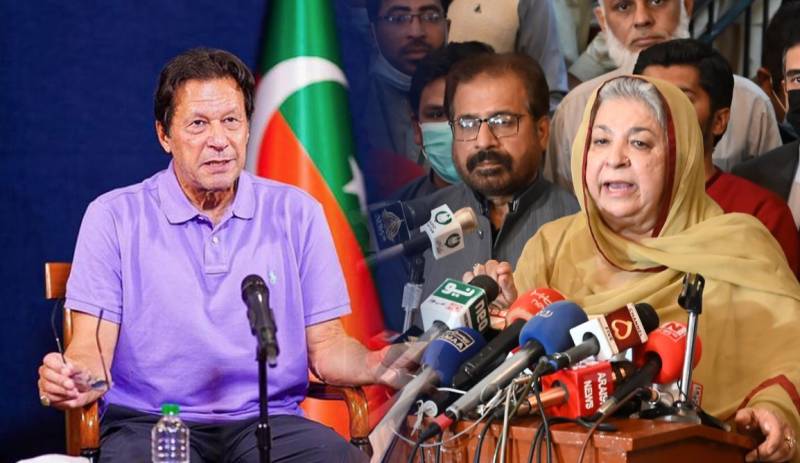 The petitioner maintained that the PTI chief and his political associates hurled unfounded, provocative, highly defamatory, and derogatory statements in public interviews, which according to him were aimed to harm the reputation of the institutions.

A clip of a former Punjab health minister in which she alleged armed forces officials to rig the upcoming by-elections was also made part of the petition.

The petitioner prayed before the court to order action against all people involved in the smear campaign and requested to formulate a system to stop such campaigns in the future.