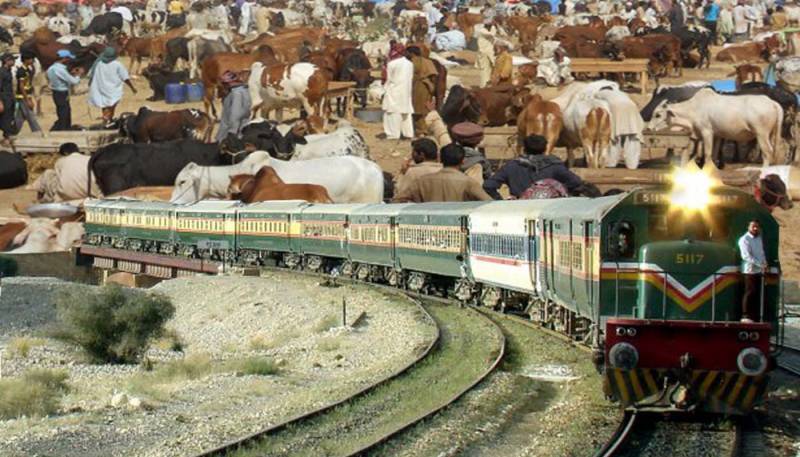 LAHORE – Pakistan Railways has announced to reduce the fare by 30 percent for three days on account of Eidul Adha.

Railway Minister Saad Rafique said that a 30 percent reduction in fares of all classes of all trains would be applicable from July 10 to 12.

The fares of economy class, business class, parlor car class, AC standard, and AC sleepers of all passenger trains have been reduced on account of the Muslim festival as masses rushed home from the major cities to be with friends and family during the annual holidays.

Railways earlier announced to operate three special trains on Eidul Adha holidays to facilitate the passengers. The first special train would be operated from Quetta to Peshawar on July 8 at 10:00 am via Multan, Sahiwal, and Lahore.

Last month, Pakistan Railways increased train fares by up to 15 percent amid a sharp increase in fuel prices.