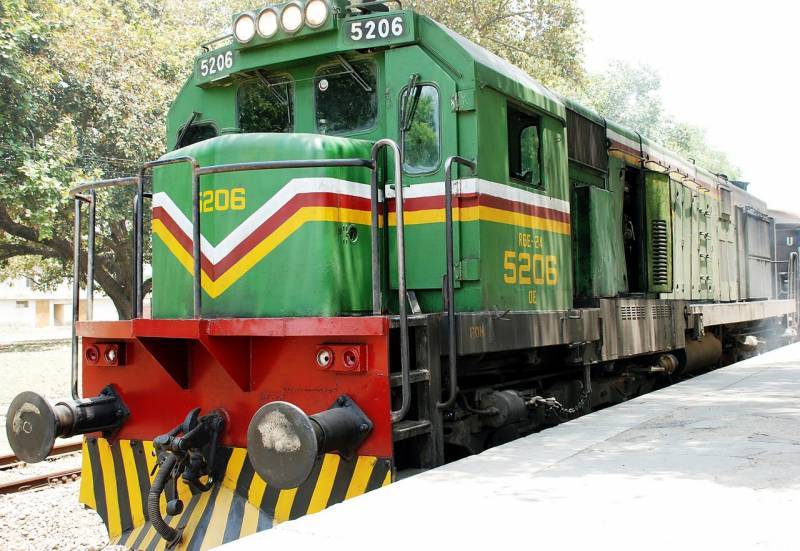 First special train would be operated from Quetta to Peshawar on July 8 at 10:00am via Multan, Sahiwal and Lahore, according to the spokesperson of Pakistan Railways.

The second train would leave Karachi for Lahore via Multan and Faisalabad on July 8 at 6:45pm.

The third special train would run on July 11 from Lahore to Karachi at 11:30am via Faisalabad and Multan.

KARACHI – Pakistan will celebrate Eidul Adha on July 10 (Sunday) as the the crescent of Zil Hajj 1443 Hijri has ...