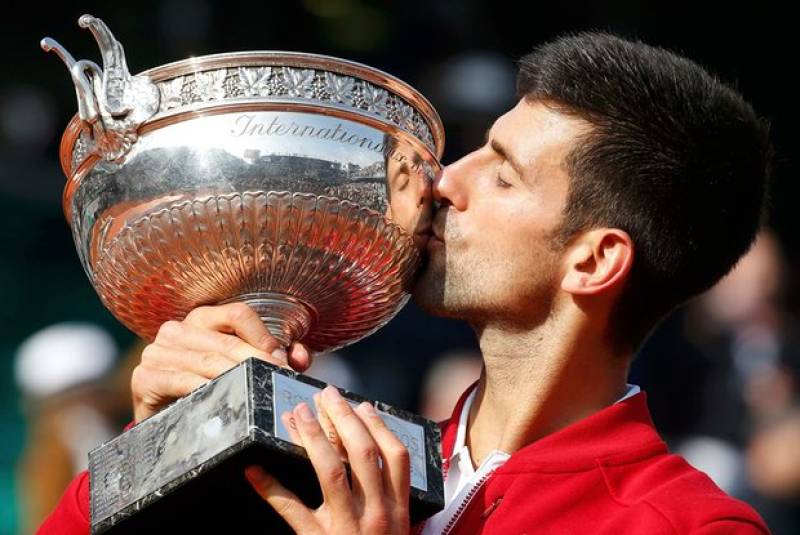 The tennis star, who termed the victory as the biggest moment of his career, fell back on the clay in delight and relief after requiring two breaks of serve and four match points in a desperately tense end to the final.

"It's a very special moment, the biggest of my career," said Djokovic. "I felt today something that I never felt before at Roland Garros, I felt the love of the crowd."

"I drew the heart on the court, like Guga, which he gave me permission to do. My heart will always be with you on this court," he added, in jubilation. 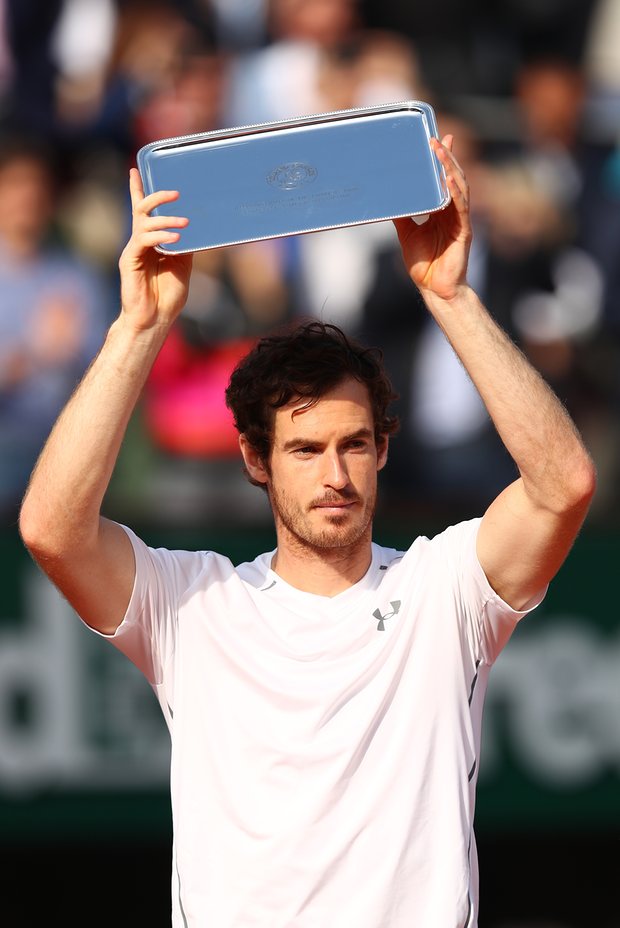 Runner-up Andy Murray also expressed his feelings after the match. "To Novak, this is his day," said Murray. "What he's achieved the last 12 months is phenomenal; winning all the Grand Slams in one year is an amazing achievement."

"It's so rare in tennis, and for me personally, it sucks to lose the match, but I'm proud to have been part of today," he added.