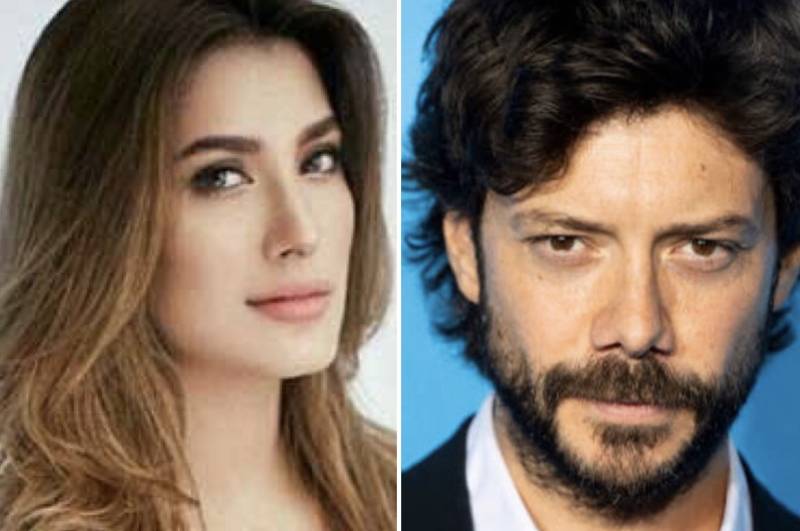 By far, the most likable character in Money Heist is Professor and for all the right reasons.

The mastermind behind all of the heists is a unique character, who must do the right thing, even if it seems to be in a morally gray area. He’s not only the smartest amongst the gang but also the most charming one.

Almost all Money Heist fans are obsessed with him and so is Mehwish Hayat!

The Load Wedding actor recently visited the Wall of fame in Gaddafi Stadium to pay her respects to Pakistani cricket legends.

she during that moment.

“Felt a great sense of pride seeing the Wall of Fame of cricketing legends at Gaddafi Stadium which honours Pakistani heroes through the ages. My personal favourite captain was Inzamam-ul-Haq. Who is yours?” she said.

During her visit she quite an interesting observation and according to Hayat, cricket legend Zaheer Abbas has an uncanny resemblance with the Professor from the popular show Money Heist.

Just noticed. In the picture over my left shoulder.. doesn't Zaheer Abbas look like the ‘Professor’ from the Money Heist? lol

“Just noticed. In the picture over my left shoulder.. doesn’t Zaheer Abbas look like the ‘Professor’ from the Money Heist? lol,” she said.

Money Heist or La Casa de Papel is a major hit on Netflix right now and there is a reason for that. The show has just the right amount of everything and has a unique pace to it which has been maintained across the four seasons so far.

Do you agree? Share your thoughts in the comments section and stay tuned for more!