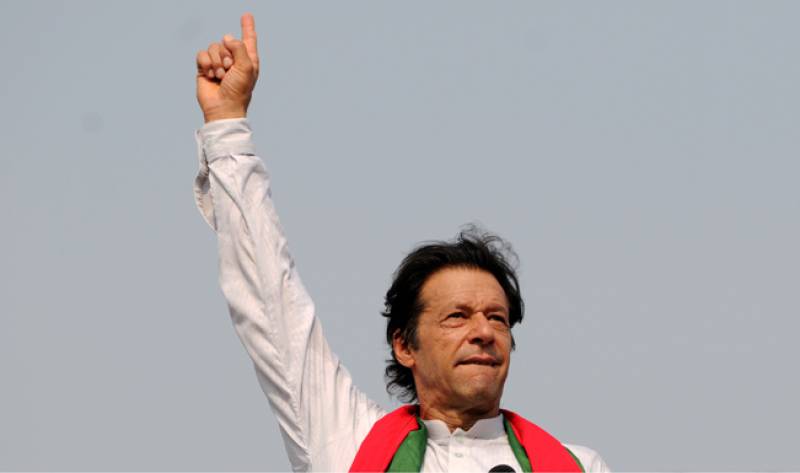 LAHORE - Pakistan Tehreek-e-Insaf chairman Imran Khan on Monday congratulated the Peshawar Zalmi for its victory in the Pakistan Super League (PSL) second edition against Quetta Gladiators here on Sunday at the Gaddafi Stadium.

PTI chairman, in a tweet, congratulated the Peshawar team on its historic win in PSL-2017.

Congratulations to Peshawar Zalmi on winning the PSL final.

In Sunday's fixture, Zalmi defeated Quetta by 58 runs and lifted the title. Quetta Gladiators despite qualifying for the final for the second successive time failed to win the coveted trophy.