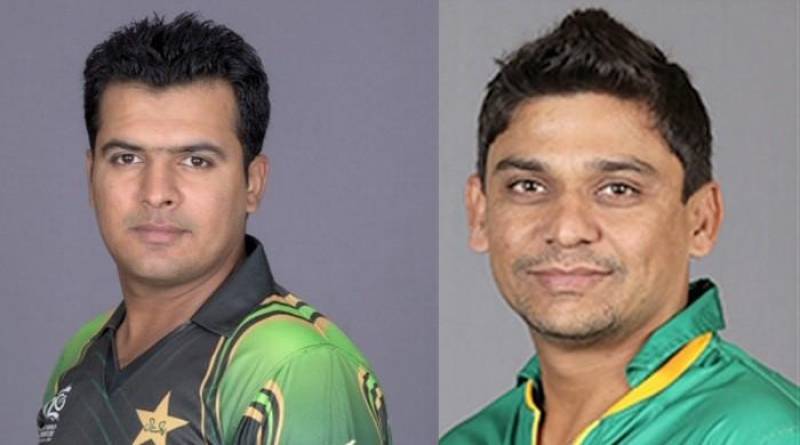 LAHORE - The Pakistan Cricket Board has constituted a tribunal for investigations into the spot-fixing scandal which surfaced in the early stages of the Pakistan Super League (PSL) season 2.

The three-member tribunal will be led by Justice (R) Asghar Haider and will consist of former PCB head Tauqeer Zia and former skipper Waseem Bari.

The PCB chairman Shhereyar Khan said that the tribunal will start its proceedings next week to investigate the controversy that marred the reputation of PSL.

Sharjeel Khan and Khalid Latif, Islamabad United players, were provisionally suspended for alleged spot-fixing after news of their meeting with a suspicious person linked to an international betting syndicate made waves across the country.

The much awaited Pakistan Super League second edition concluded in a high-octane match on Sunday in which Peshawar Zalmi defeated Quetta Gladiators by 58 runs to lift the title.