Nawazuddin Siddiqui's wife wishes to reconcile for their children 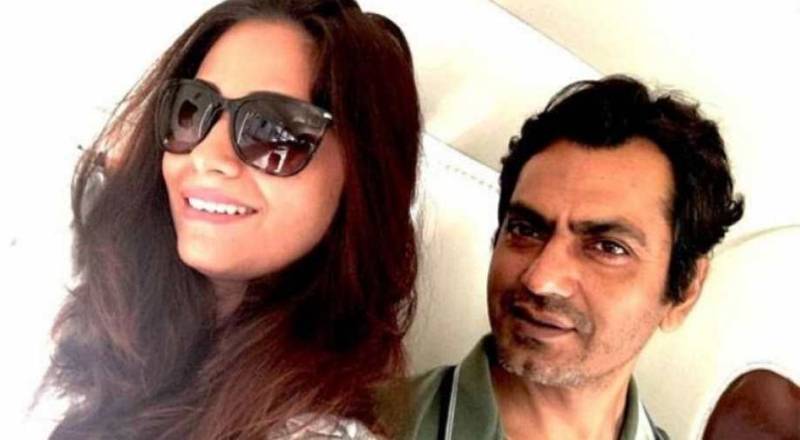 In a shocking turn of events, the wife of Nawazuddin Siddiqui, Aaliya, has withdrawn her divorce notice and halted the proceedings.

This comes after a year after there was trouble in paradise as she made serious charges against Siddiqui.

Now, Aaliya says she does not want a divorce from him anymore since she has seen the actor's soft and caring side and wishes to work on their marriage.

Earlier in 2020, Aaliya and Nawazuddin's domestic problems surfaced and made it to headlines after the latter was accused of domestic violence.

Aaliya claimed that even though Nawaz did not hit her, his brother Shamas Siddiqui did.

In a recent interview, she said, “For the last 10 days, I have been battling the Covid-19 virus, which is the reason I have been living in isolation in my house in Mumbai. Nawaz, who is currently busy shooting in Lucknow, is taking care of our children Yaani Siddiqui and Shora Siddiqui.”

“Despite being extremely busy, Nawaz is taking good care of both our children including their education and other needs. Not only this, he often calls me and enquires about my health and needs. I am very impressed with this side of Nawaz and it touched my heart. Earlier, he was never able to pay attention to his children. But now, I am really surprised to see him like this," she further added.

Siddiqui is married to Aaliya and they have a daughter, Shora, and a son, Yaani, who was born on the actor's 41st birthday.

Adele is rather tight-lipped when it comes to discussing her private life publicly.  The 32-year-old English ...