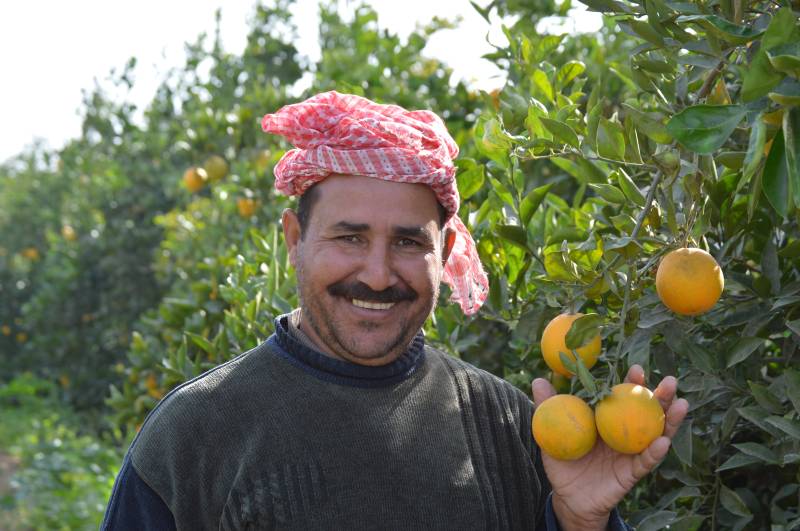 This was announced at a ceremony held here Friday to showcase the success of this programme which also created 14,000 jobs in Pakistan. The programme would end this month, said a statement of the US embassy.

USAID's Agribusiness Project worked with both small farmers and larger producers to increase productivity and quality while reaching new domestic and international markets.

"The farmers of Pakistan have tremendous potential, and USAID is committed to supporting farmers in adopting modern best practices and technologies," USAID Mission Director John Groarke said at the ceremony.

Some of the programme's achievements include a 300-percent increase in income for 800 women who process apricots in Gilgit-Baltistan, an improvement in the quality of chilies from Pakistan, and improvements in cuts of meat for the international export market.

USAID is continuing to support market-led growth in the horticulture and livestock value chains through a recently launched U.S.-Pakistan Partnership for Agriculture Market Development.

US assistance has reached more than 800,000 rural households and financed irrigation initiatives for more than 480,000 acres of farmland in Pakistan.

The United States helps Pakistani agribusinesses access financing, form partnerships, and tap into more lucrative markets, with the goal of linking thousands of local producers nationwide to major commercial firms by the end of 2016.

More than 26,000 new jobs can be attributed to USAID programming in the last four years. Through USAID efforts, the incremental sales for Pakistani businesses in the past five years have increased by more than $144 million, and the revenue generated by the exports for the targeted commodities, a large part of which is agricultural produce, has increased by $57 million.