Mawra Hocane And Feroze Khan to star in an upcoming movie 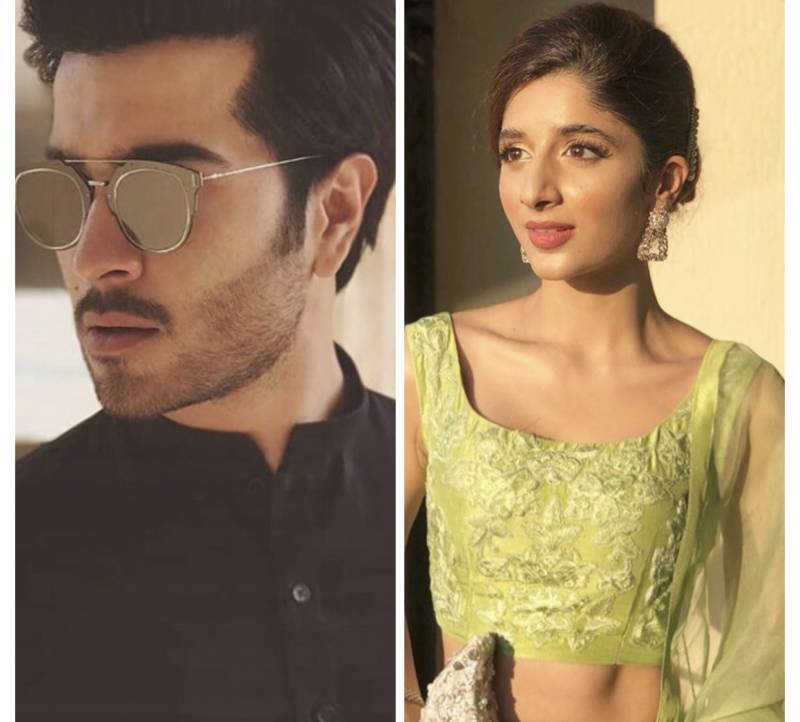 LAHORE-  It has been revealed that the handsome Feroze Khan and beautiful Mawra Hocane will be starring as the lead characters in an upcoming 2020 movie titled Chakkar.

The film will be a directorial endeavour by Yasir Nawaz, who has helmed many other hits such as Wrong No, Wrong No.2 and Mehrunissa V Lub U. According to reports, Chakkar has been in the works for quite a while now but had been put on hold earlier.

The entire cast has not been finalised yet, but it's known that Mawra and Feroze have been roped in as the leads, with Yasir himself making an appearance as the third leading character. Along with directing and acting in the film, Nawaz will also be writing the script and screenplay of Chakkar himself.

This movie will mark be Feroze’s second after his 2016 debut opposite Sajal Aly in Zindagi Kitni Haseen Hai. Mawra Hoccane was last spotted in one of the highest-grossing films in Pakistan, ‘Jawani Phir Nahi Ani 2’. Currently, she is starring in Daasi, opposite Adeel Hussain.

As of yet, it has not been revealed when the movie will hit floors but is expecting a 2020 release around Eid.