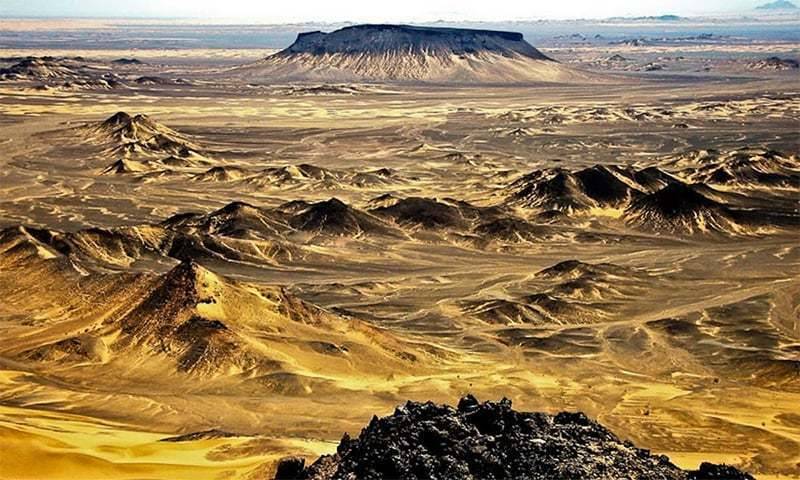 NAB prosecutor Usman Masood prayed the court to grant one week transit remand for shifting the accused to Quetta.

The court asked the bureau to send the accused to Quetta as soon as possible and granted transit remand till November 10.

It may be mentioned here that anti graft body had filed a reference to AC Quetta pertaining to embezzlement of billions of rupees in Reko Diq. The chairman NAB had issued arrest warrants against the accused.