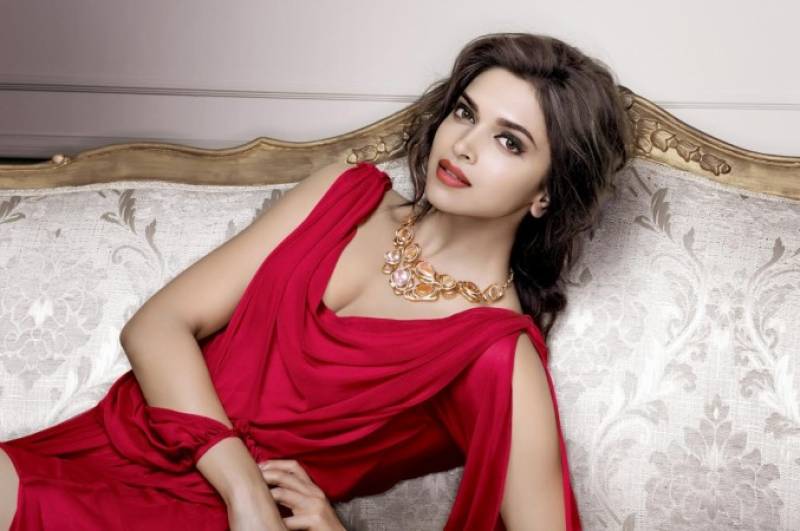 LAHORE - Deepika Padukone can do anything she believes, and we totally believe her on that. The actress plans on debuting again but as a producer this time around.

"When I heard this story, I was deeply moved as it’s not just one of violence but of strength and courage, hope and victory. It made such an impact on me, that personally and creatively, I needed to go beyond and so the decision to turn producer,” Padukone said in a statement.

She is speaking about her next project in the above statement in which she will be playing  Laxmi Agarwal, an acid attack survivor. 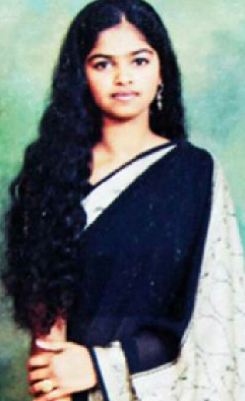 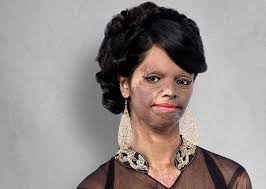 n 2005, while Agarwal was waiting at a bus stop in Delhi, she was attacked by an assailant, a man twice her age, known to her family and a suitor whose advances she had declined.

The film showcases Agarwal’s journey after her attack spanning 10 years. A significant part of the story is the game-changing public interest litigation in the Supreme Court that inspired the amendment on acid laws in 2013.