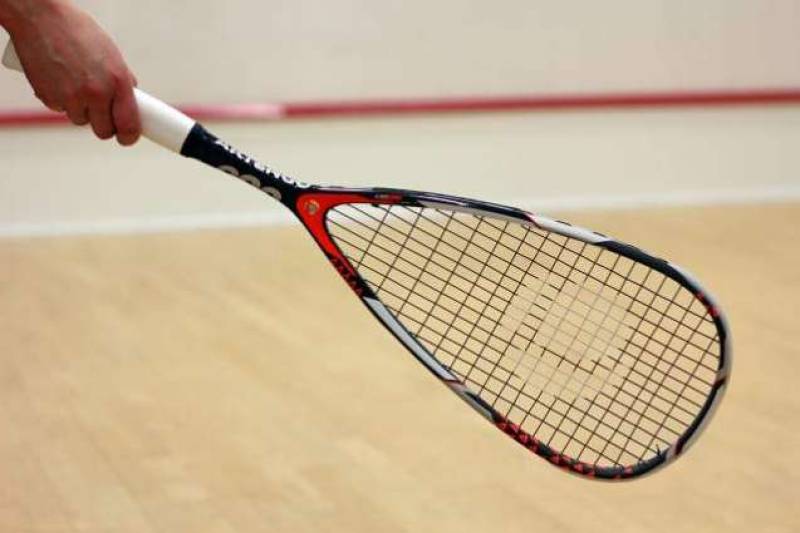 players and a large number of spectators also enjoyed the thrilling finals.

In the Under-17 final, Hamza Sharif of Khyber Pakhtunkhwa faced tough resistance against Noor Zaman of PAF Academy in the five sets battle. Hamza Sharif, the current national champion secured victory in the first set at 14-12 where both Noor and Hamza saved two sets points each.

It was the second set in which Noor Zaman, who was playing his excellent squash, recorded victory at 10-12 but Hamza staged a comeback in the third winning it at 12-10. Noor again got the second at 9-11 but in the last and decisive fifth set Hamza well controlled his nerve by winning the set at 12-10 before saving two match points.

played a better game against his strong rival Yaseen Khattak.

At the end, the chief guest gave away trophies and cash prizes. He also thanked both squash legends Jansher Khan and Qamar Zaman for giving due time to the players besides witnessed the finals. He appreciated Khyber Pakhtunkhwa players for the excellent performance during the event.

Qamar Zaman also introduced Muhammad Hamza and Abbas Zeb who won Asian Championship titles in Under-15 and Under-19 categories.