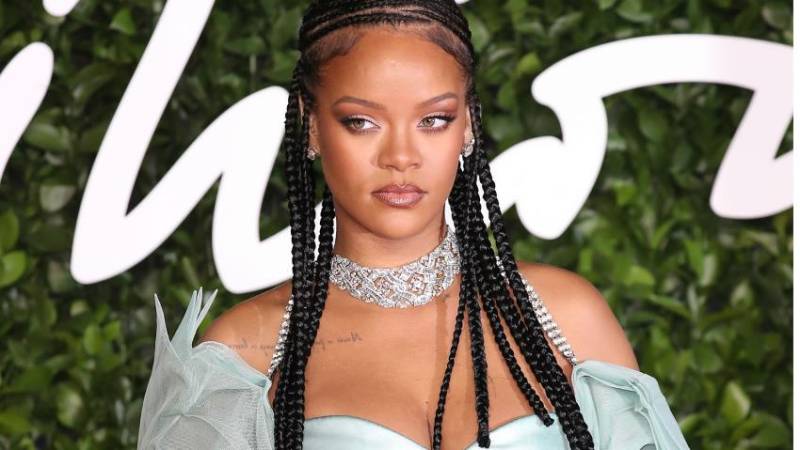 The show, debuted on Amazon Prime on October 2 and featured performances by stars such as Rosalia and Miguel alongside Lizzo, Demi Moore, Cara Delevigne, Bella Hadid and Willow Smith.

While Rihanna has been lauded for bringing in diversity and inclusivity in her show, at the same time, she has received a lot criticism for hurting people’s sentiments by using a song that has sacred Islamic phrases mixed into the beat.

Composed by a London-based producer Coucou Chloe, the controversial track titled “Doom” remixes audio that includes a Hadith which is about the signs of the Judgment Day and the end of times.

Muslims and non-Muslims alike have taken to social media to bash Rihanna, accusing her of disrespecting the values of Islam:

#Rihanna
Everyone needs to see this and spread this
This is how they have used a “HADITH” in a song it was played in Rihanna’s Savage x Fenty show
And Rihanna's models dancing on our #Hadith so disrespectful @rihanna
Posting the hadith and rihanna’s video in replies below pic.twitter.com/Dm5oqypLTs

y’all don’t realize how disrespectful it was what Rihanna did. she didn’t use music thats in Arabic or anything. she used a hadith, hadith and arabic songs are two different things, and she used the words of our prophet,that are meant to guide muslims, for her lingerie show...

rihanna using a whole hadith abt the day of judgement at her fashion show for models to DANCE to???? there’s no excuse wtf

I don’t know if Rihanna KNEW there was a Hadith in the song, I don’t know if she thought it was just Arabic and nothing more but that is definitely not ok, Hadiths are sacred and messing with them for entertainment purposes is forbidden. I hope she adresses that soon.