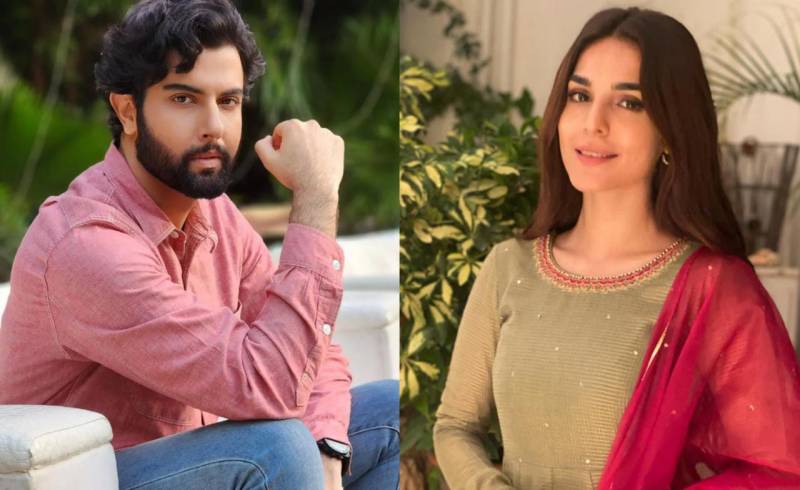 Lollywood actors know how to keep their fans entertained whether onscreen or off-screen, but when it comes to the talented and charming Noor Hassan, the audience is in for a treat.

Hassan's latest lip-synced banter with the up-and-coming Pakistani actress Mehrunisa Iqbal has been stealing the hearts of netizens. A hilarious Instagram reel of showbiz actors Noor Hassan and Mehrunisa Iqbal is going viral on social media.

“Never trust their compliments,” read the caption of the actors' joint post.

Hassan and Iqbal were seen mimicking a comical script where the former said, “I went for a haircut today,” to which the Bikhray Hain Hum actor gave him a compliment that he is looking handsome.

On the other hand, Iqbal gained fame with Ishqiya, and Aik Sitam Aur.

Pakistani stars Noor Hassan and Mansha Pasha recently made an appearance on Time Out with Ahsan Khan and dished out the ...