What is actual meaning of BRB Canal and its role in Pak-India 65 war? 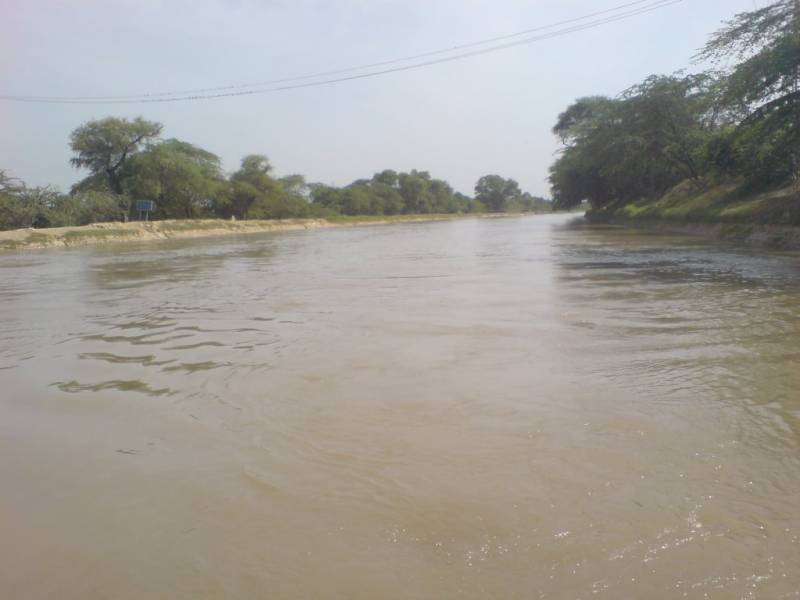 LAHORE (Ali Zain) - Though BRB Canal carried great importance for Pakistan's defence yet many people do not know what actually BRB means and its factual role.

BRB Canal that came into spotlight of history for being a hard battlefield in Pak-India war of 1965 where Pakistani forces befittingly responded to unprovoked Indian attack fifty years ago on September 6.

Historical records maintain several names for the canal such as  Ichhogil Canal or Bambawali-Ravi-Bedian Canal which is why it is more commonly known as BRB Canal. The canal also has an extension canal, the Lahore Canal, which runs through the city from Jallo Mor to Thokar Niaz Baig.

The canal was built by citizens of Lahore city in year 1948 upon appeal of Punjab Chief Minister Iftikhar Hussain Khan of Mamdot to save the city from Indian aggression. As an act of national service common Pakistani nationals dug the whole canal which runs 8 km inside Pakistan free of cost in few days.

During the 1965 war Pakistani army successfully guarded as many as eight of the bridges located on BRB canal while destroying all others. This tact delayed Indian forces to cross the canal to attack Lahore city. Later the forward forces of Pakistan received backup force of army tanks which pushed Indian army to withdraw their positions.

Major Aziz Bhatti, who was granted country's highest military award Nishan-e-Haider for his services, also embraced martyrdom while fighting near BRB canal in in 1965 war.