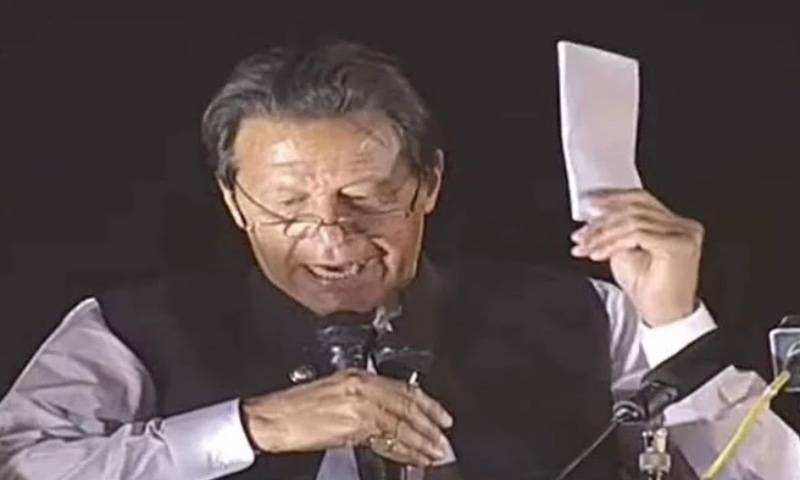 ISLAMABAD – More than 65% of Pakistanis have supported Prime Minister Imran Khan’s decision to dissolve the National Assembly and call for early election while majority of people did not believe in any foreign conspiracy to topple his government, according to a Gallup survey.

Last Sunday, Khan dissolved the lower house of the parliament immediately after NA deputy speaker Qasim Suri disallowed vote on no-confidence motion submitted by the Opposition against the premier.

The prime minster has also been claimed that the US had sent threats of regime change in Pakistan as they were angry with him over his foreign policy.

In its survey titled ‘Snap National Poll – National Assembly Dissolution and Views of Pakistani Public’, Gallup asked Pakistani citizens if they support the premier’s decision to dissolve the Assembly and call for elections.

“To this question a wide majority 68% say they support and 32% say they oppose PM Imran Khan’s move,” Gallup said in its findings.

“Significant majority 64% responded to this question and say that Imran Khan was being ousted because of inflation and not because of a foreign conspiracy,” according to the survey.

On anti-Americanism, the survey found that almost 72% Pakistanis think US to be an enemy.

“Anti Americanism was highest among PTI Supporters (80% thought America was an enemy) and lowest among PML-N voters (65%),” it added.