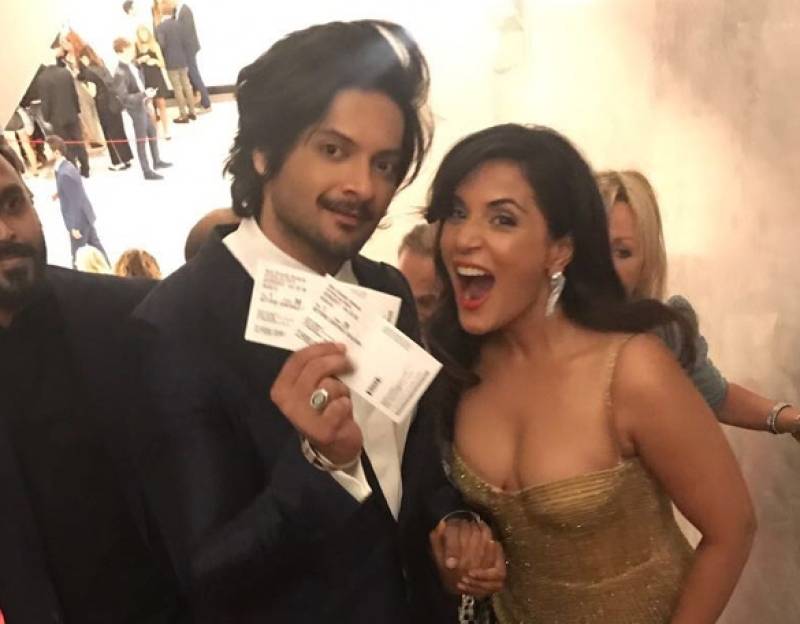 The 'FUKREY' co-stars have been in a SERIOUS relationship for the past one year, confirmed sources.

The two met on the sets of FUKREY and bonded well, with common interests. Indian media stated that they had been friends for a couple of years, and began dating since the past one year.

Reports also suggest that they didn't want to make their relationship public, because they were busy concentrating on their work.

The long distance relationship didn't work out, according to sources.