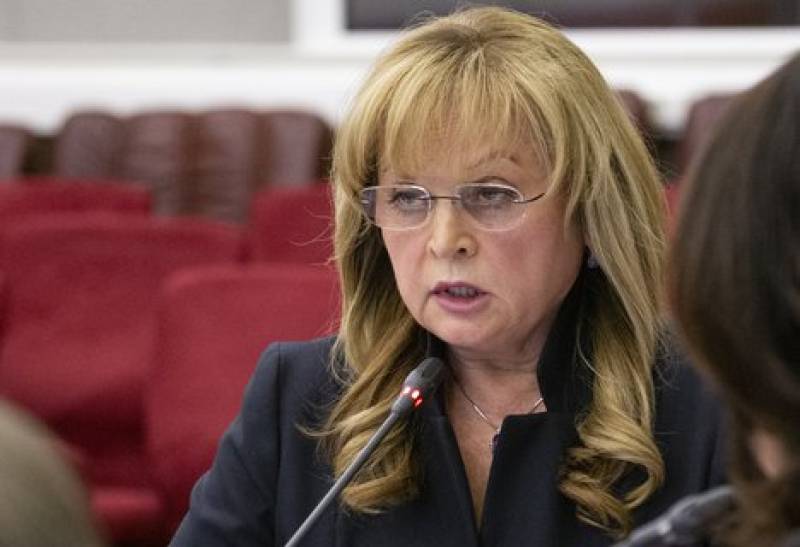 MOSCOW – Russian Central Election Commission (CEC) head Ella Pamfilova had her finger and abdomen injured as a result of an attack on her in her house last night, the CEC said Friday.

"Ella Alexandrovna Pamfilova, as a result of the attack, had her finger injured and sustained an abdomen injury caused by an electric shocker," it said.

Russia will hold on September 8 municipal and regional parliamentary elections.

Pamfilova said she was convinced she and the CEC would be fully prepared for the elections and would not be discouraged by the attack.