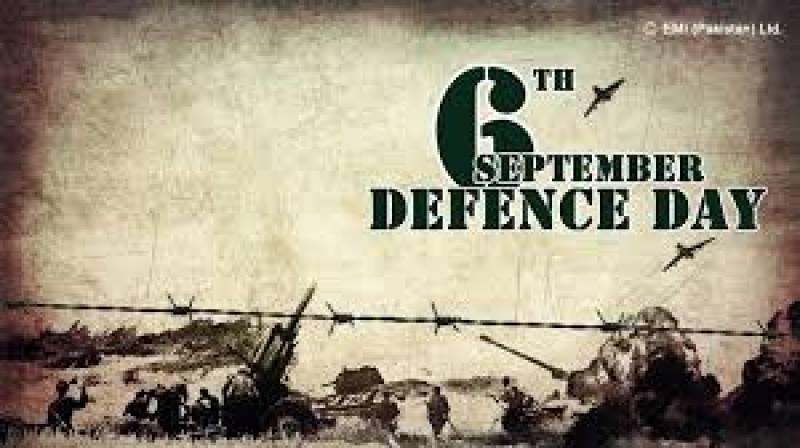 LAHORE – Pakistani nation marks Defence and Martyrs Day today (Sunday) to pay tributes to the martyrs and Ghazis and reaffirm commitment to defend the motherland against all threats.

It was on this day in 1965 that the Indian forces crossed international border in the darkness of night to attack Pakistan but the nation foiled nefarious designs of the enemy.

Special prayers were offered after Fajr in mosques for the progress and prosperity of the country and independence of occupied Kashmir from the cruel clutches of India.

Fateha and Quran Khawani are also being held for the martyrs.

At an investiture ceremony at Aiwan-e-Sadr, President Dr. Arif Alvi will confer upon military awards to the officers and soldiers of the armed forces in recognition of their meritorious services to the nation.

A change of guard ceremony on the occasoin of the Defence Day was held at Mazar-i-Quaid in Karachi on Sunday morning.

A contingent of Pakistan Air Force cadets from Asghar Khan Academy assumed the responsibility of guards at the Mazar.