US death toll from coronavirus surpass 10,000 - highest anywhere in the world 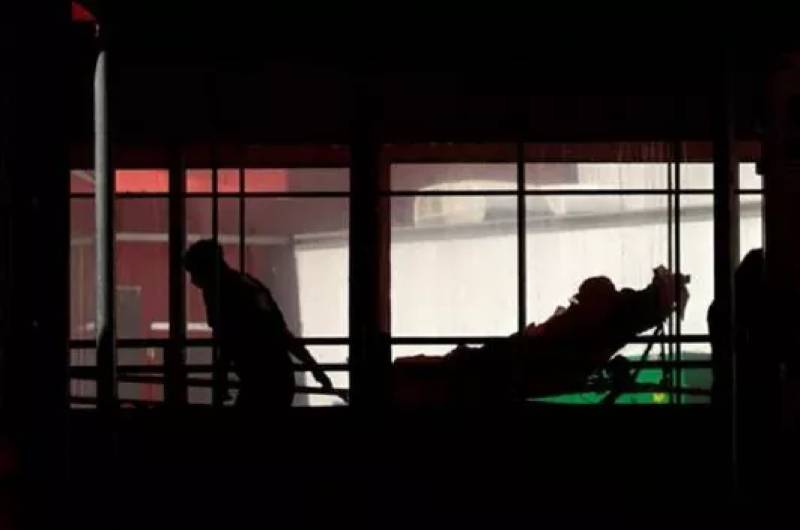 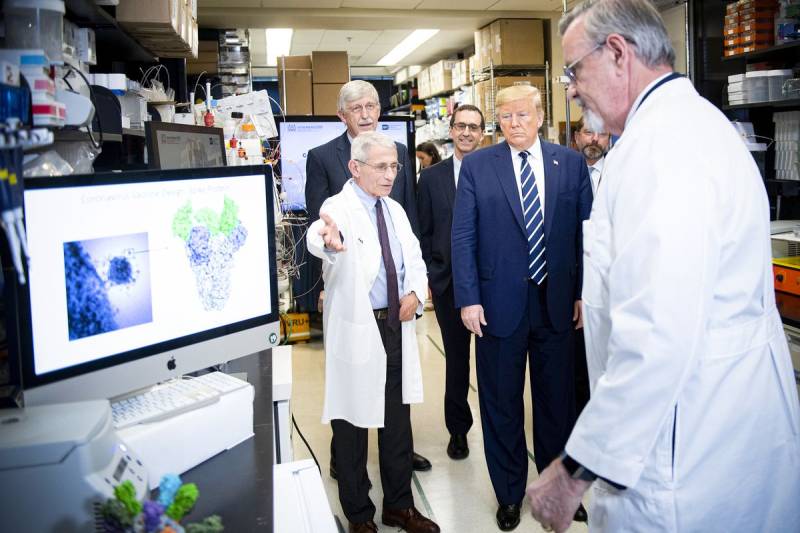 NEW YORK – The US coronavirus death toll surpassed 10,000, according to a Johns Hopkins University tracker, a grim new milestone as officials fight to contain the pandemic.

The Baltimore-based research university, which has been keeping a running tally of global coronavirus numbers, said there are at least 347,003 confirmed infections in the US with 10,335 deaths.

Across the world, it said, confirmed coronavirus cases now number at 1,347,803, and a total of 74,807 people have lost their lives as a result of complications caused by the virus. More than 277,400 people have recovered.

In the US, the speed of death count from COVID-19 is increasing — within the course of a week, fatalities went from 500 a day to reaching more than 1,000 per day.

The United States now has by far the most known cases of any country in the world, and is among the highest for number of deaths, along with Italy and Spain, which have both been hit hard by the virus as well.

China, where the virus originated, officially has more than 82,000 cases and 3,300 deaths, according to the Johns Hopkins tracker.

The U.S. death toll is expected to get much worse. The White House on Tuesday projected that even in the best-case scenario, with full mitigation efforts, America would see between 100,000 and 240,000 deaths.

DR. Anthony Fauci, the US government’s leading infectious disease expert, has said the mortality rate from the coronavirus is at least 1 percent, which would make it about 10 times more deadly than the flu.

Still, experts say about 80 percent of people who get the virus do not require hospitalization. It is the remaining 20 percent with more serious illness who risk overwhelming the capacity of the hospital system.

Officials have been scrambling to find ways to increase capacity, create temporary facilities and get more ventilators, the lifesaving machines needed to allow the most seriously ill to continue breathing.

Some states have also been slow to implement the stay-at-home orders that experts say are crucial to keeping people out of contact with each other and blunting the virus’s spread. But multiple holdout states have implemented orders in recent days, including Florida, bringing more of the country essentially into a lockdown.

Fauci emphasized when making the mortality projections this week that those measures need to stay in place for a sufficient time.

“This is tough,” Fauci said. “People are suffering. People are dying. It’s inconvenient from a societal standpoint, from an economic standpoint to go through this, but this is going to be the answer to our problems.”

He added: “Let’s all pull together and make sure as we look forward to the next 30 days, we do it with all the intensity and force that we can.”

President Donald Trump had on Sunday expressed hope that the United States was seeing a “leveling-off” of the coronavirus crisis in parts of the country, even as some of his top health officials were cautious in their predictions about the raging pandemic.

“We see light at the end of the tunnel. Things are happening, “Trump said in Washington during a White House coronavirus task force briefing, which was broadcast live on major television networks.

“You can never be happy when so many people are dying, but we’re going to be very proud of the job we did to keep the death rate down to an absolute minimum.”