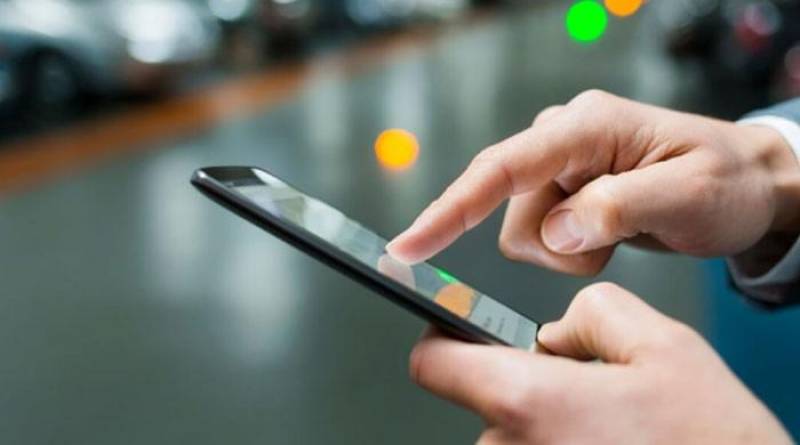 The new initiative has been named as Lost & Stolen Device System (LSDS) that aims at providing ease facilitation to the users, who want to get mobile phone blocked.

Citizens will lodge a request with the PTA through the new system for blocking their devices in case these have been stolen, snatched or lost.

After receiving the request, the regulator will block the IMEI of the cell phone within 24 hours in to prevent its potential misuse.

The new system is integrated with the Device Identification, Registration, and Blocking System (DIRBS).

“If the phone has been recovered, the complainant will have to follow the same procedure for unblocking through CMS and mention their complaint reference number along with other mandatory detail that was given to them earlier for blocking of mobile phone,” the official statement read.

User will receive an SMS on the registered number once the mobile phone is unblocked, it added

Currently, the users report the matter to the PTA through its helpline in order to get their lost devices blocked. With the launch of the new system, the helpline service will not be available anymore.

Rapper will.i.am has announced the release of the ultimate protection mechanism – a tech-smart face mask that ...